A collection of some our favourite images captured in the month of March 2016 by our team of photographers. 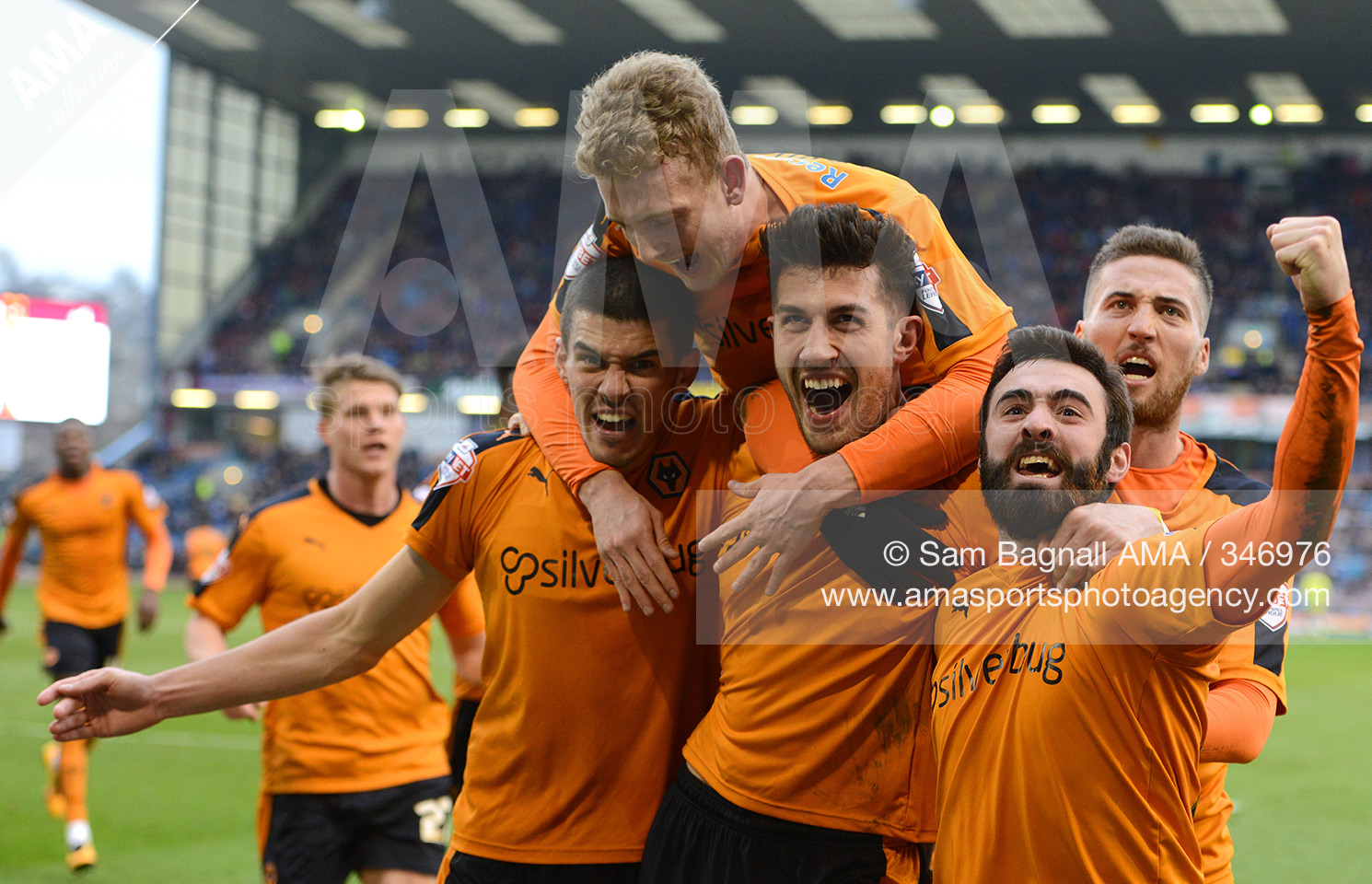 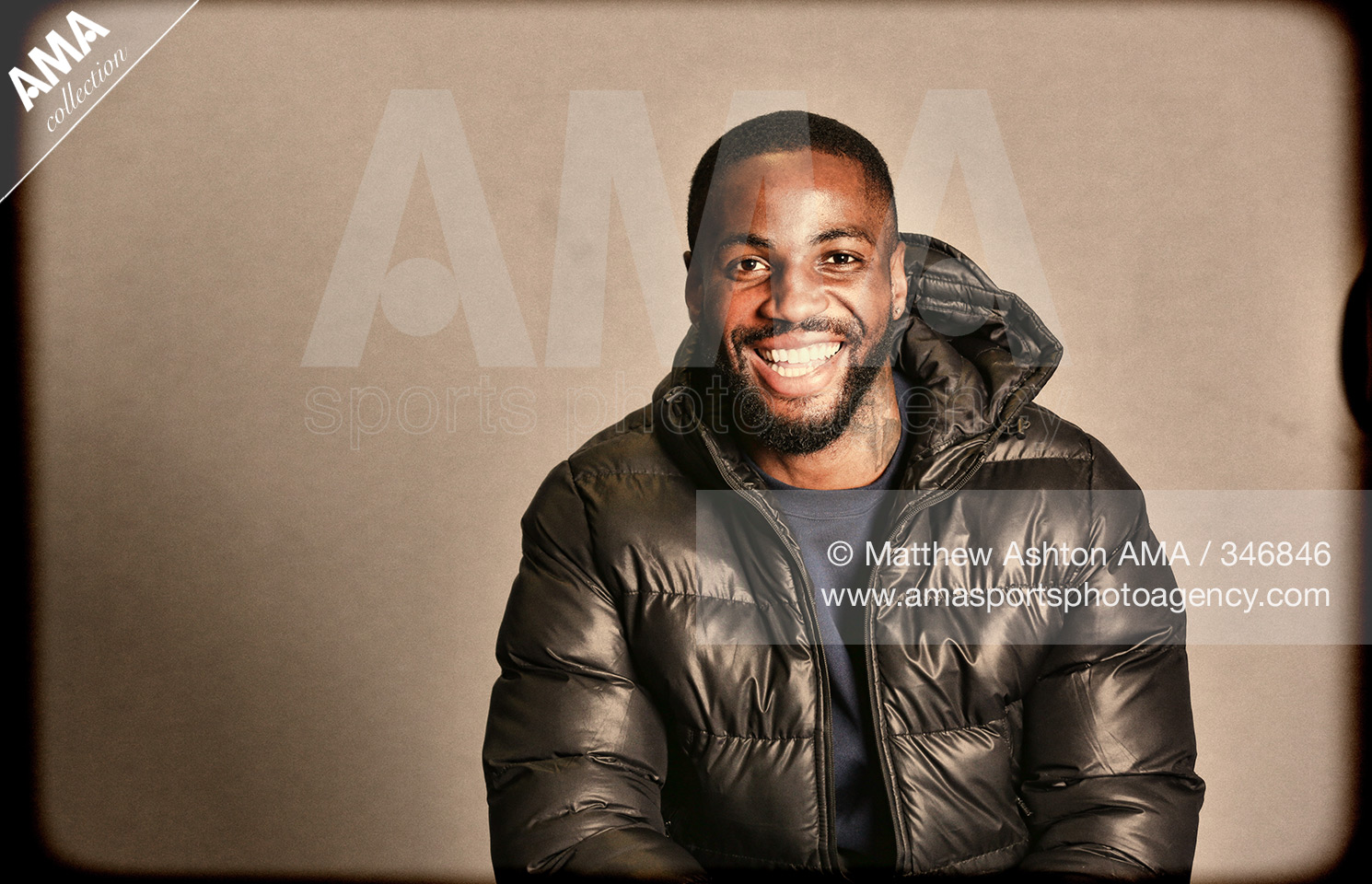 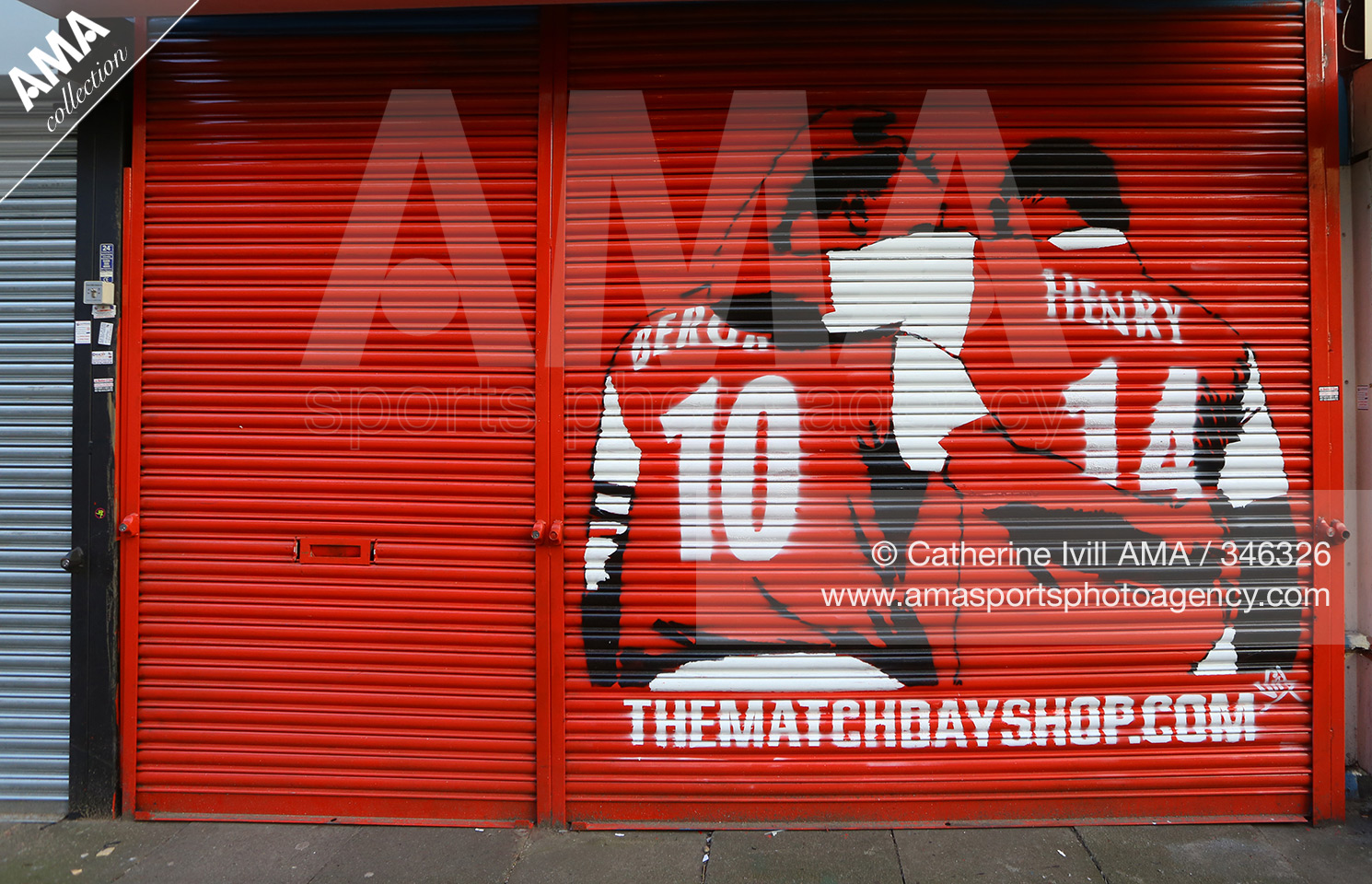 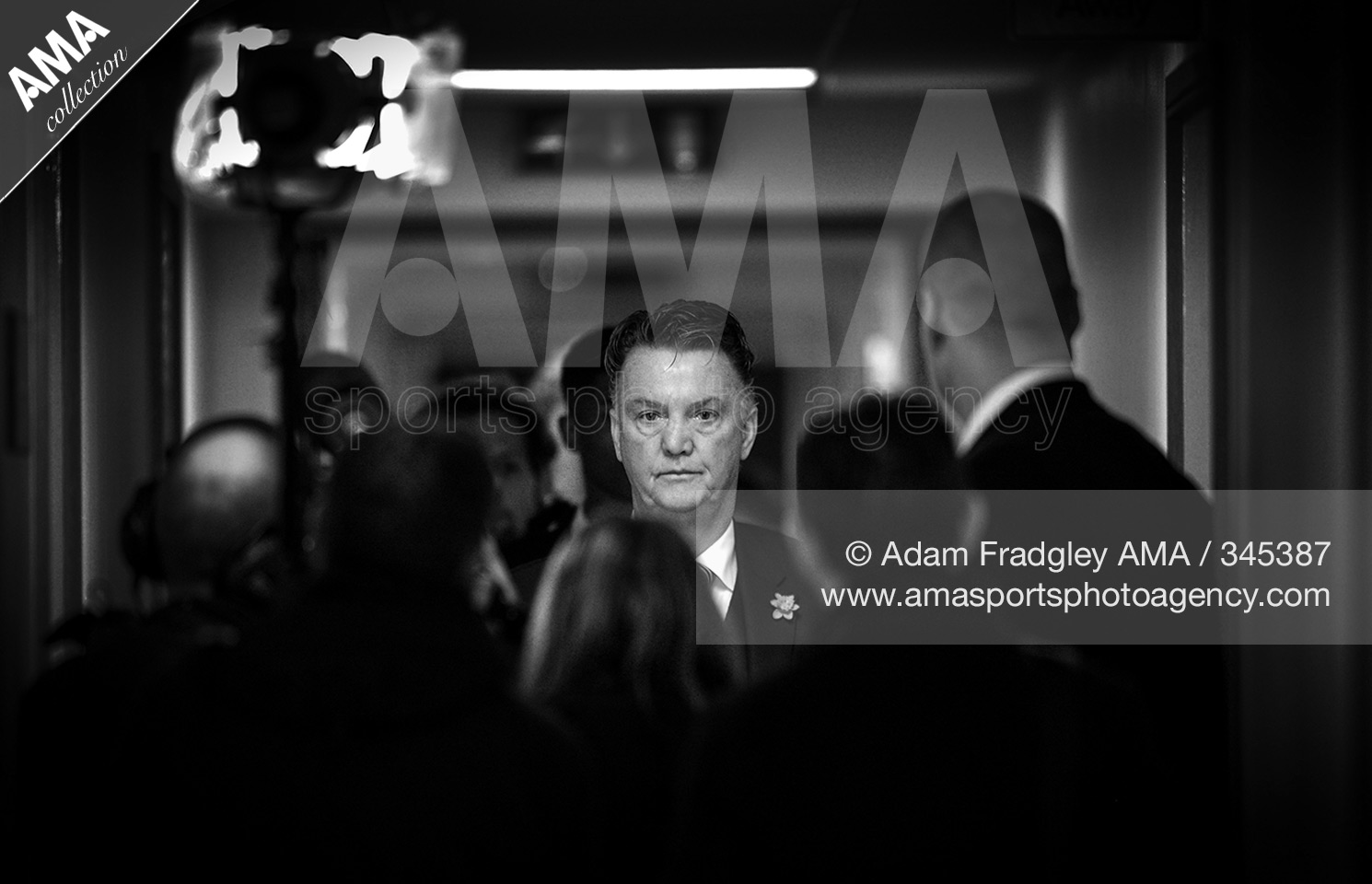 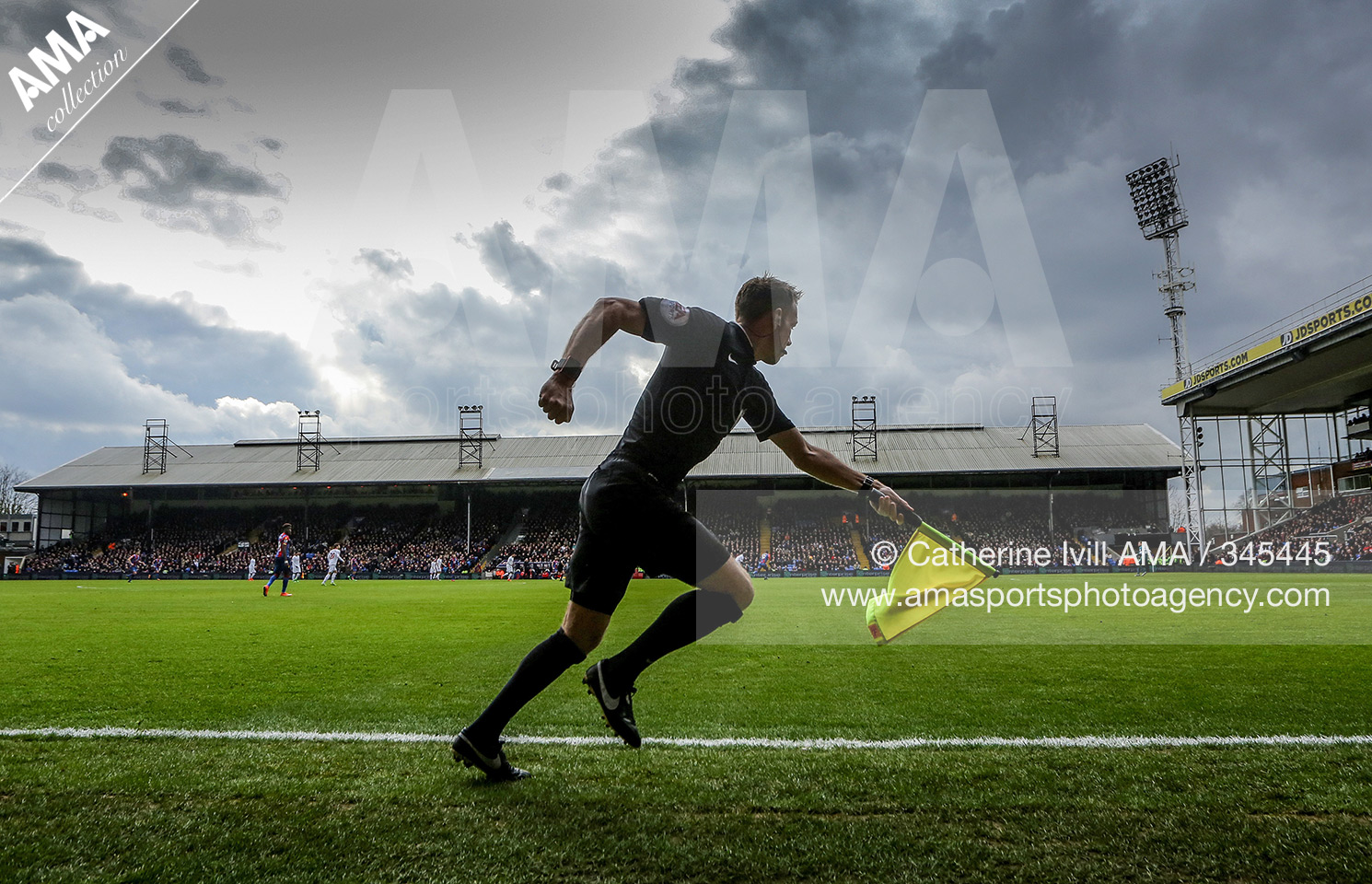 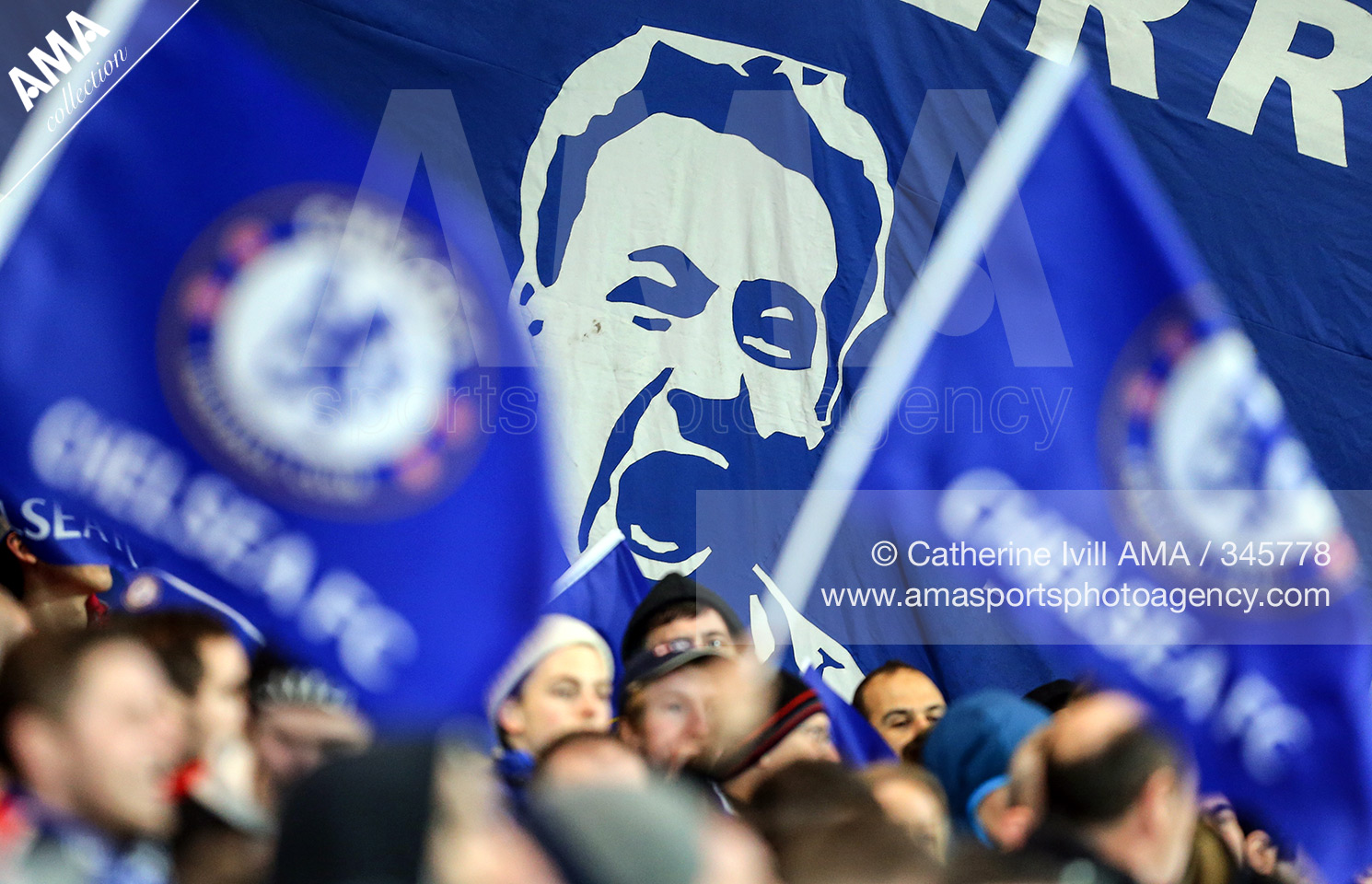 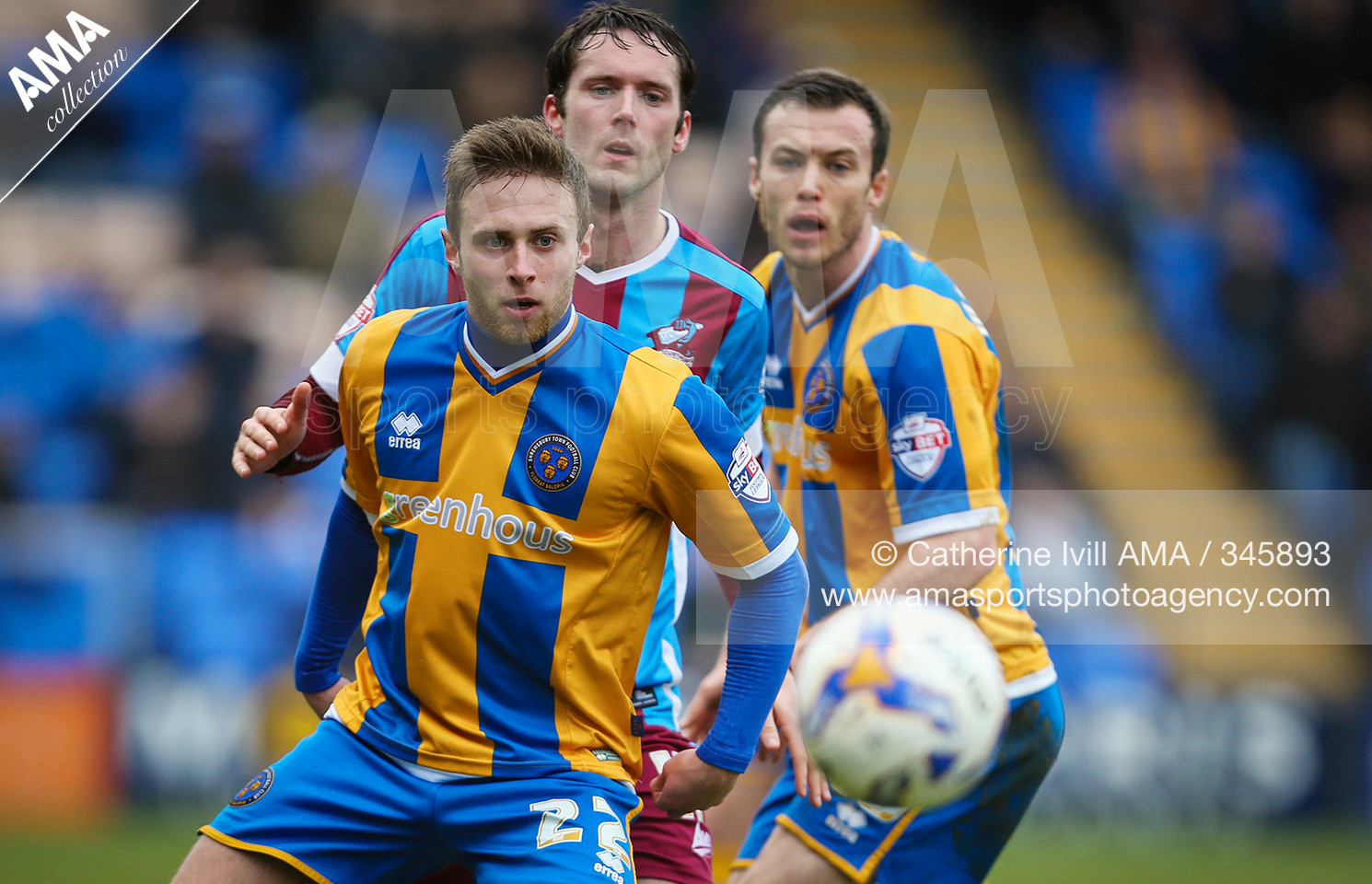 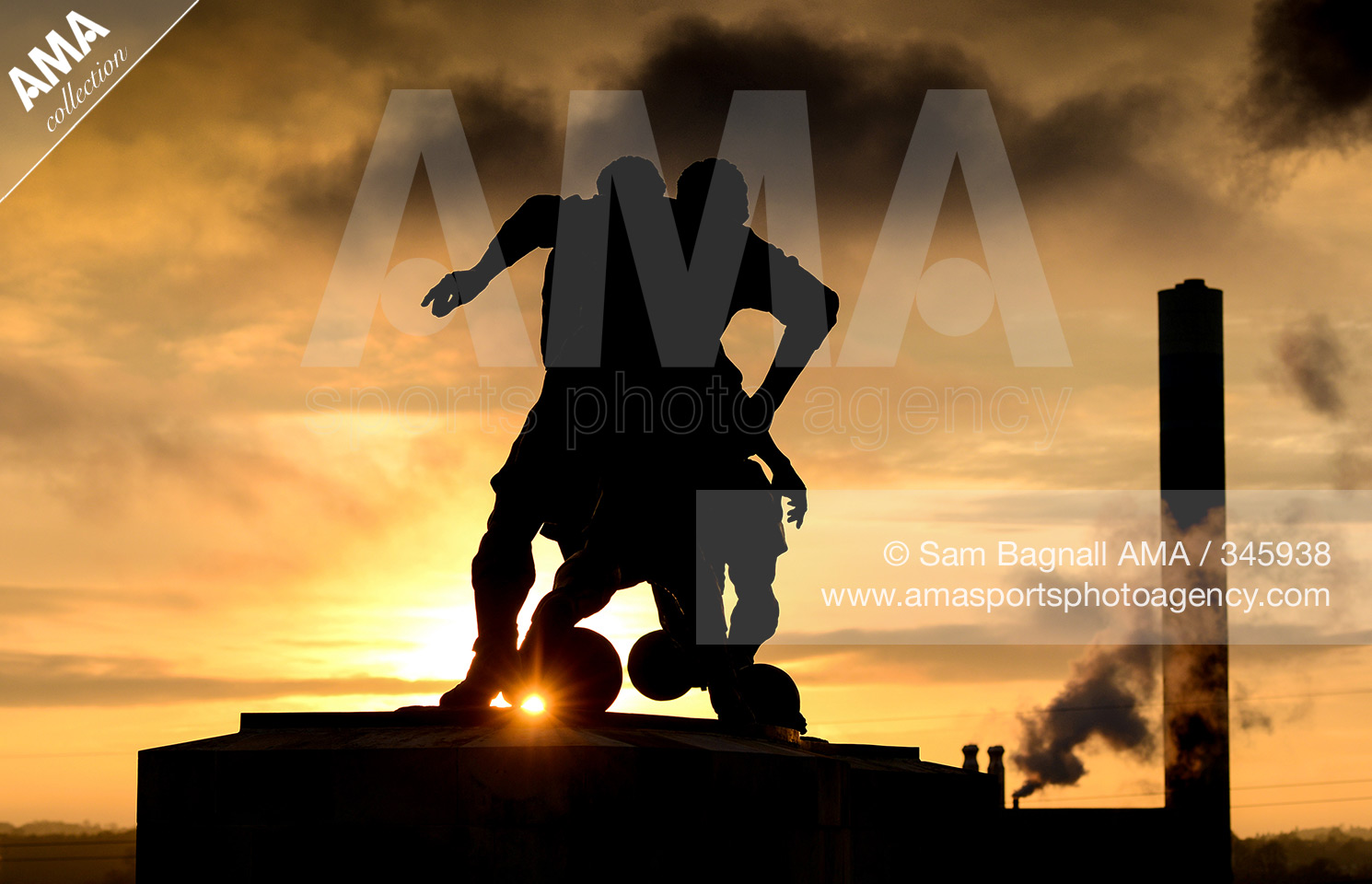 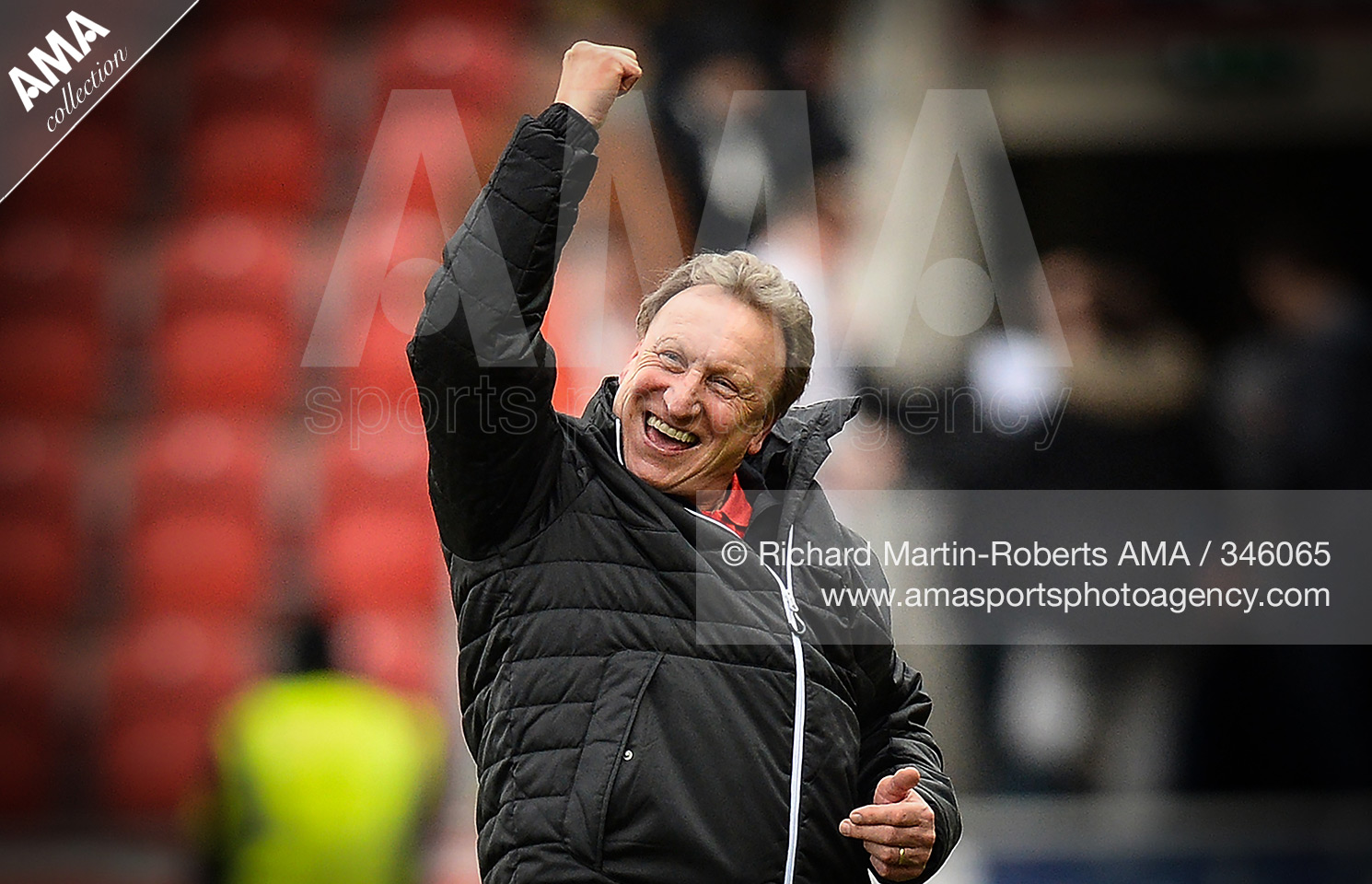 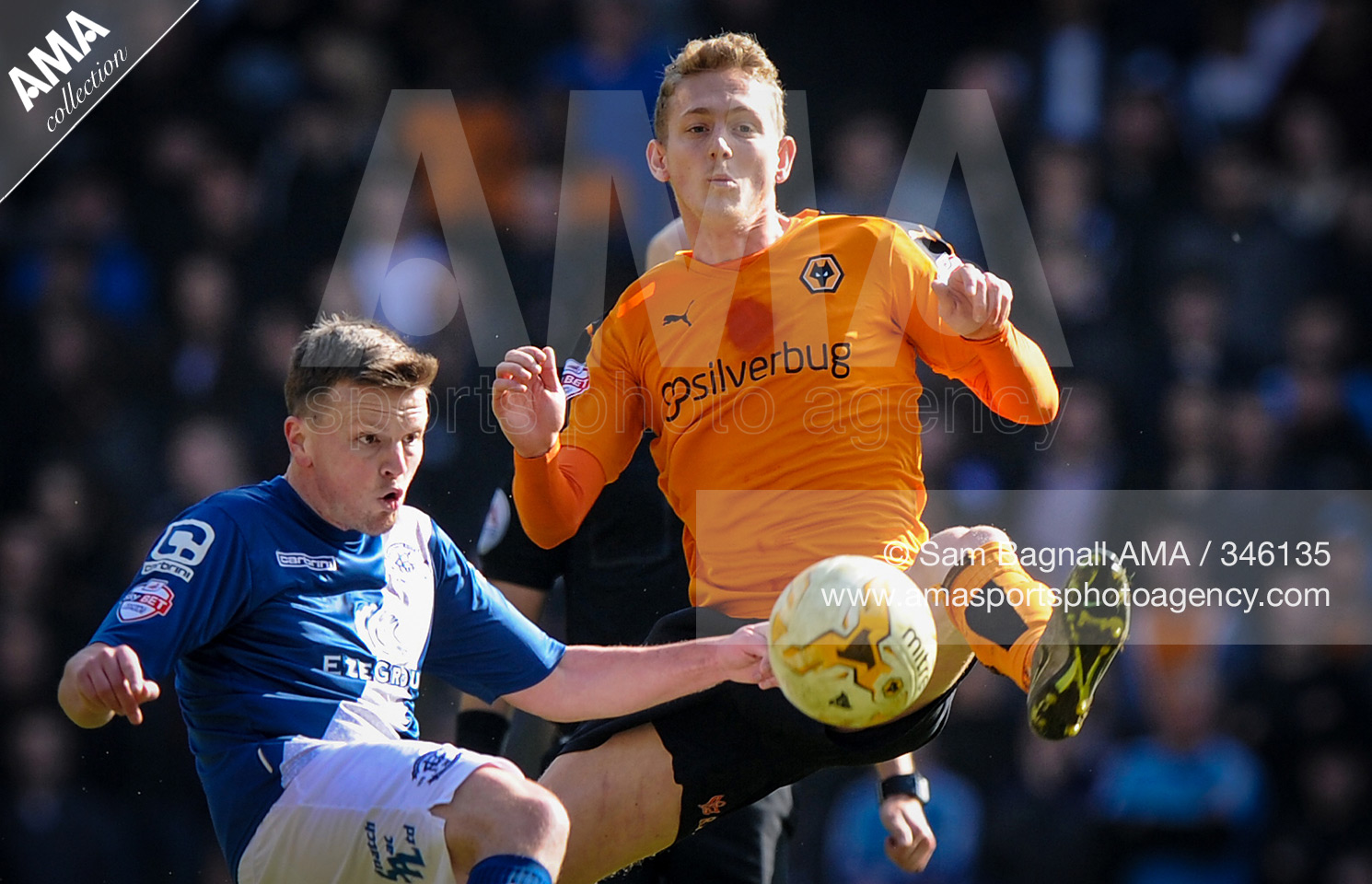 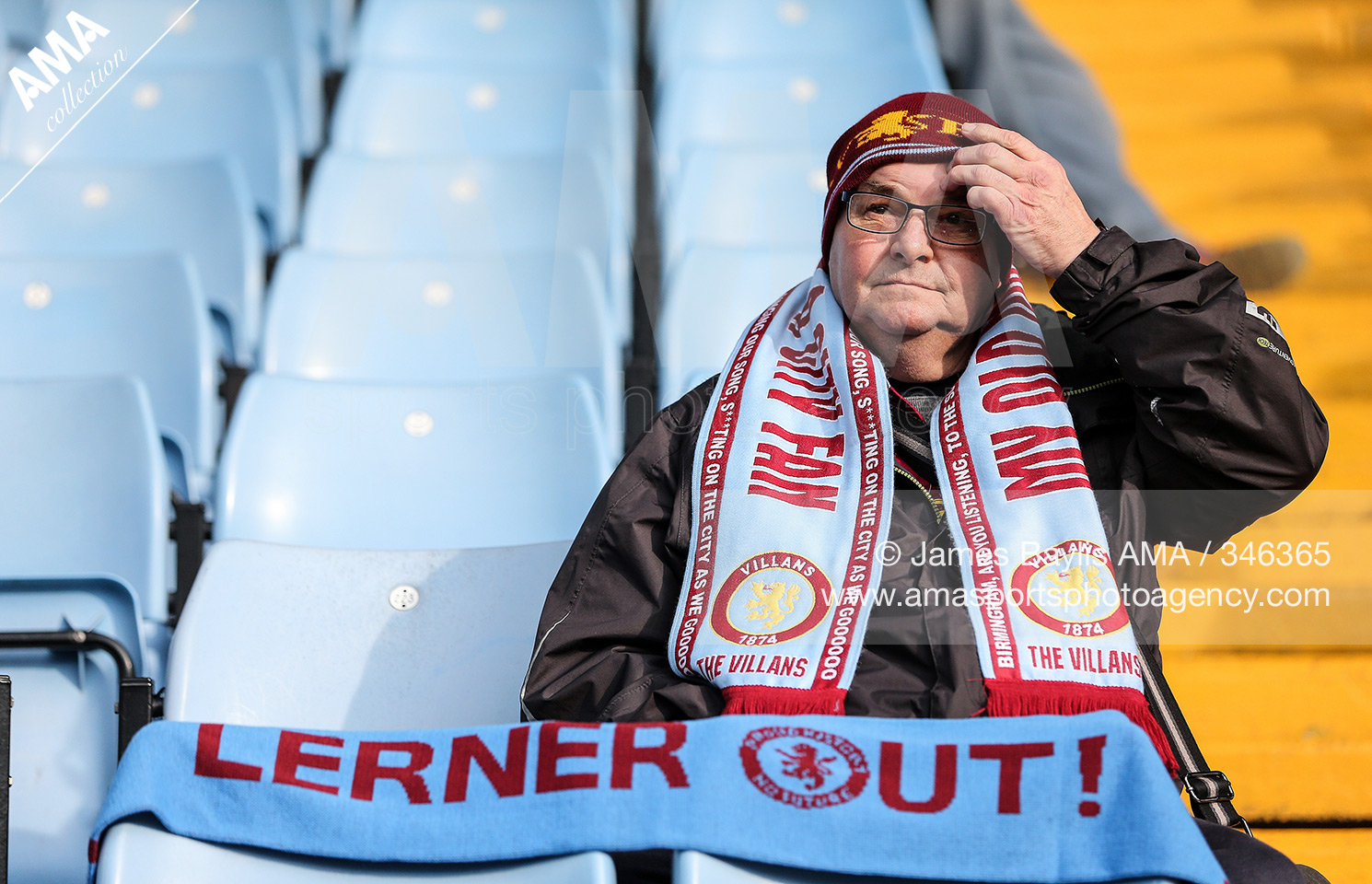 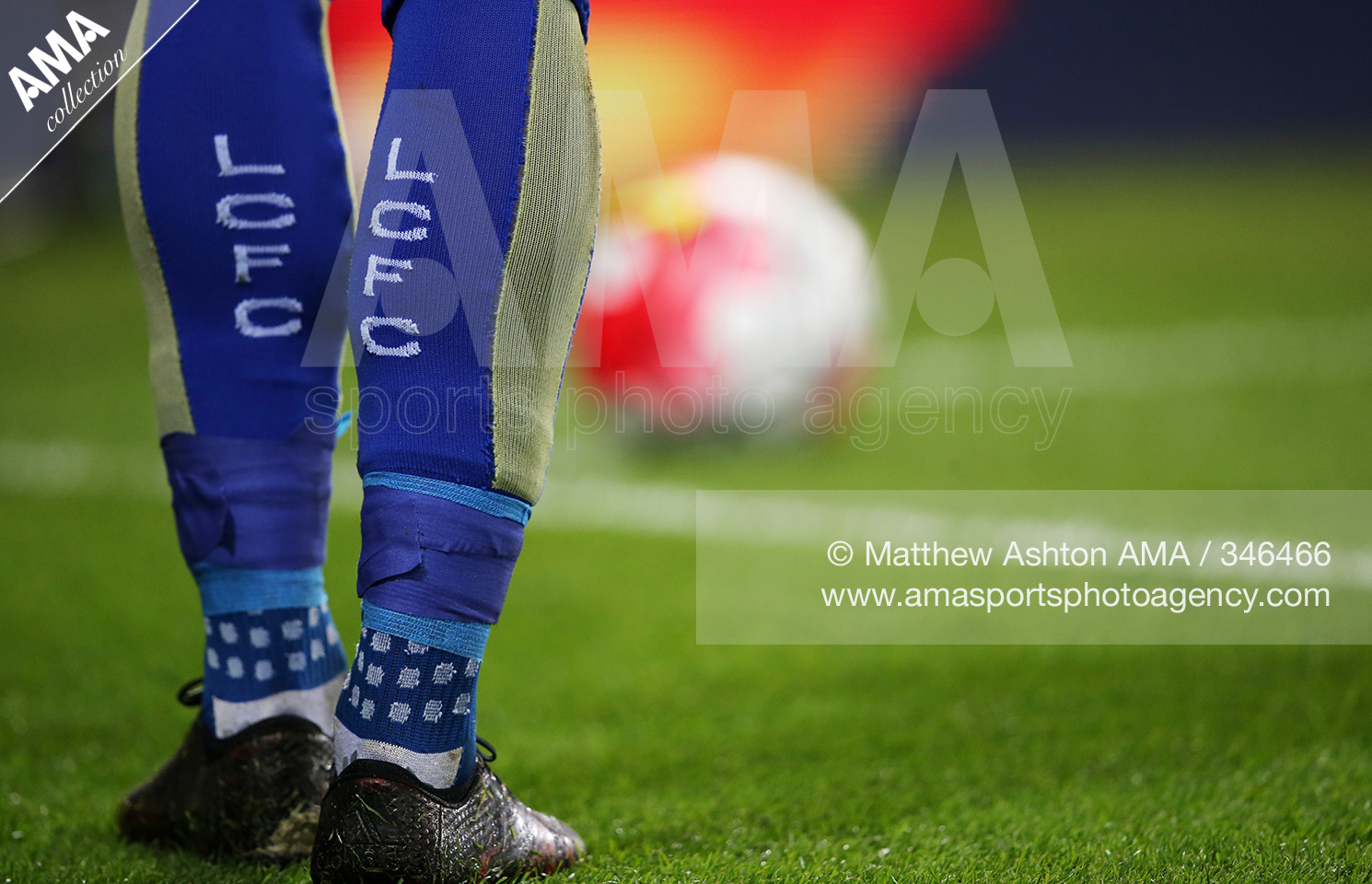 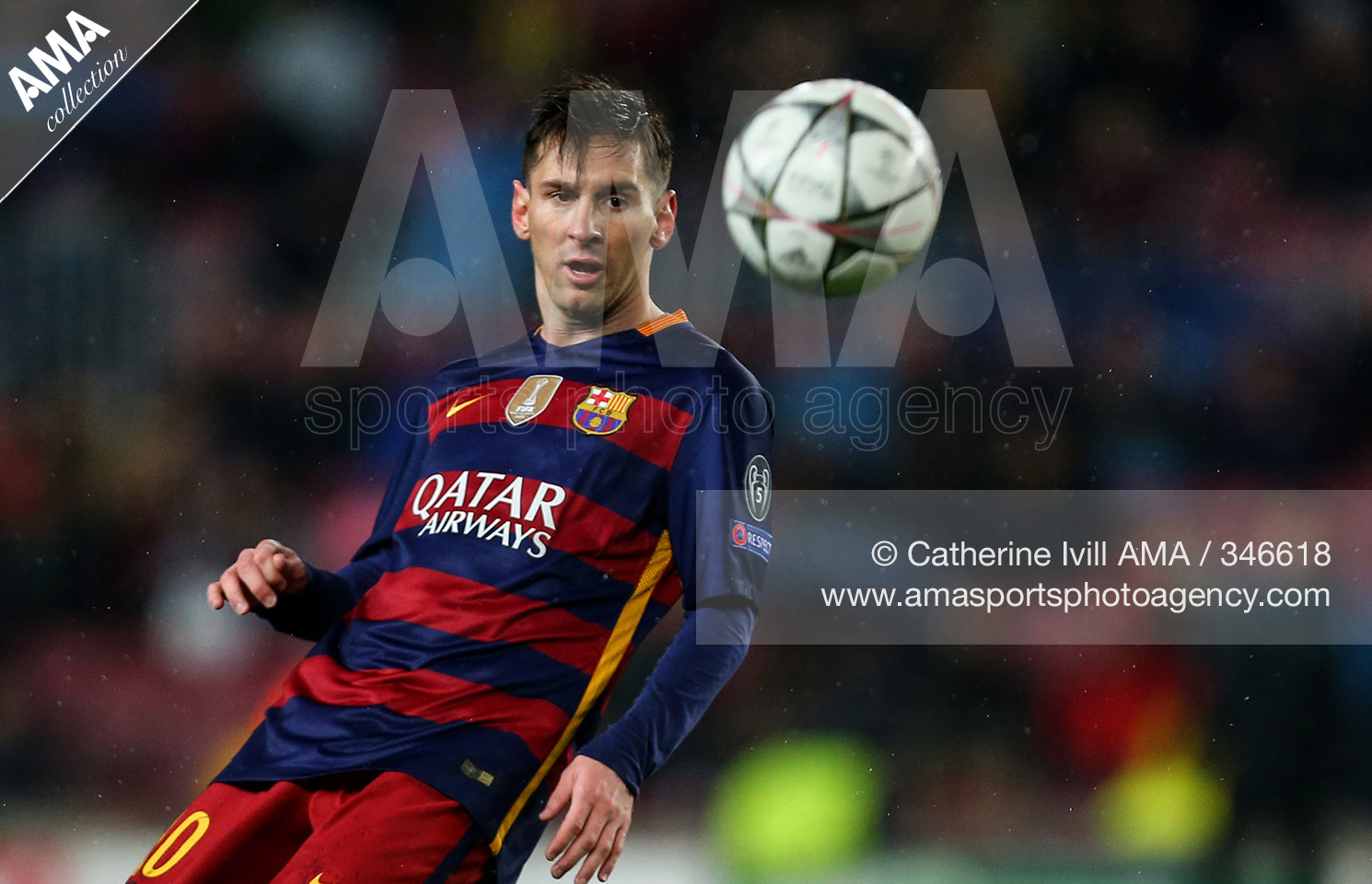 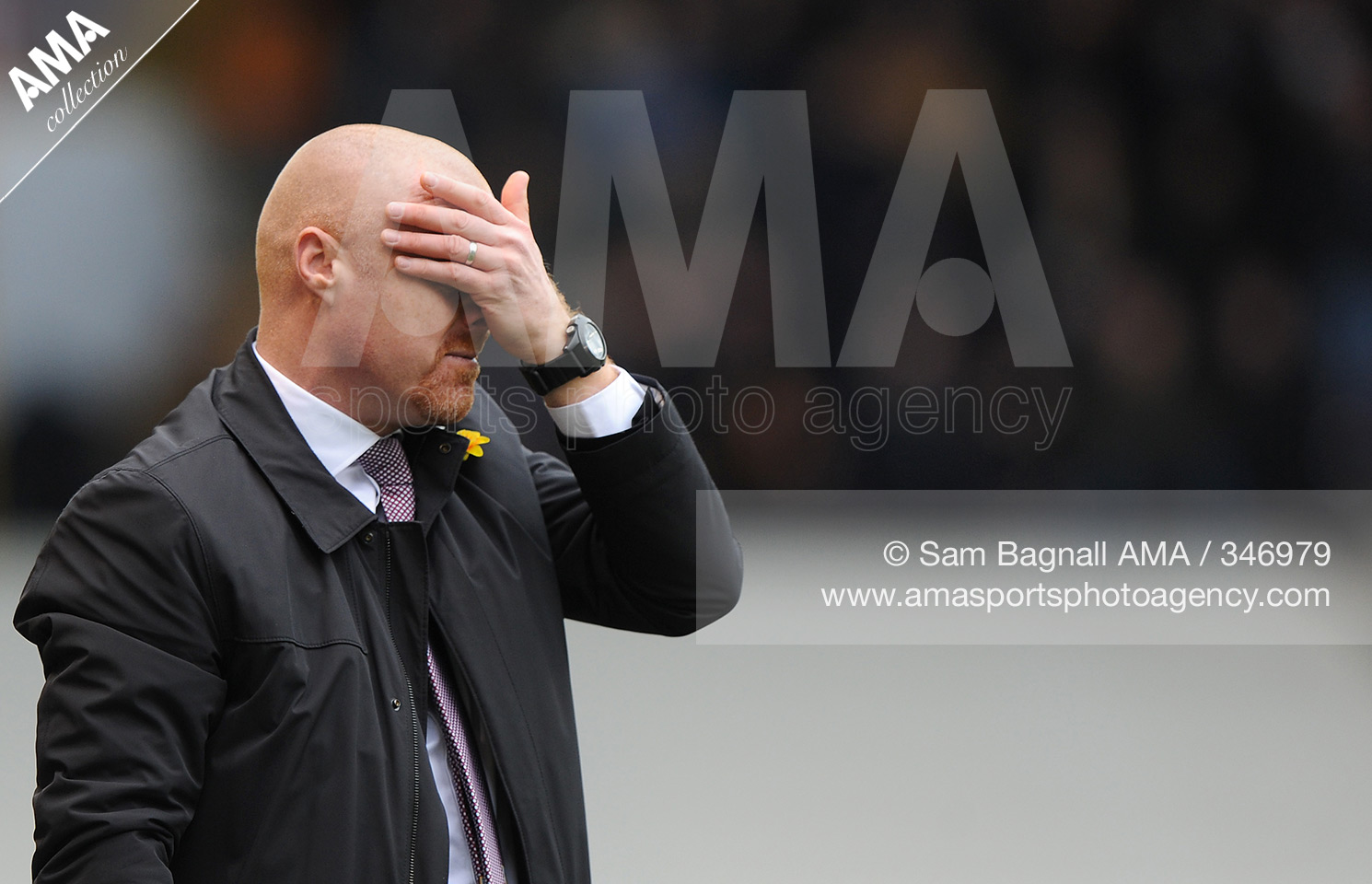 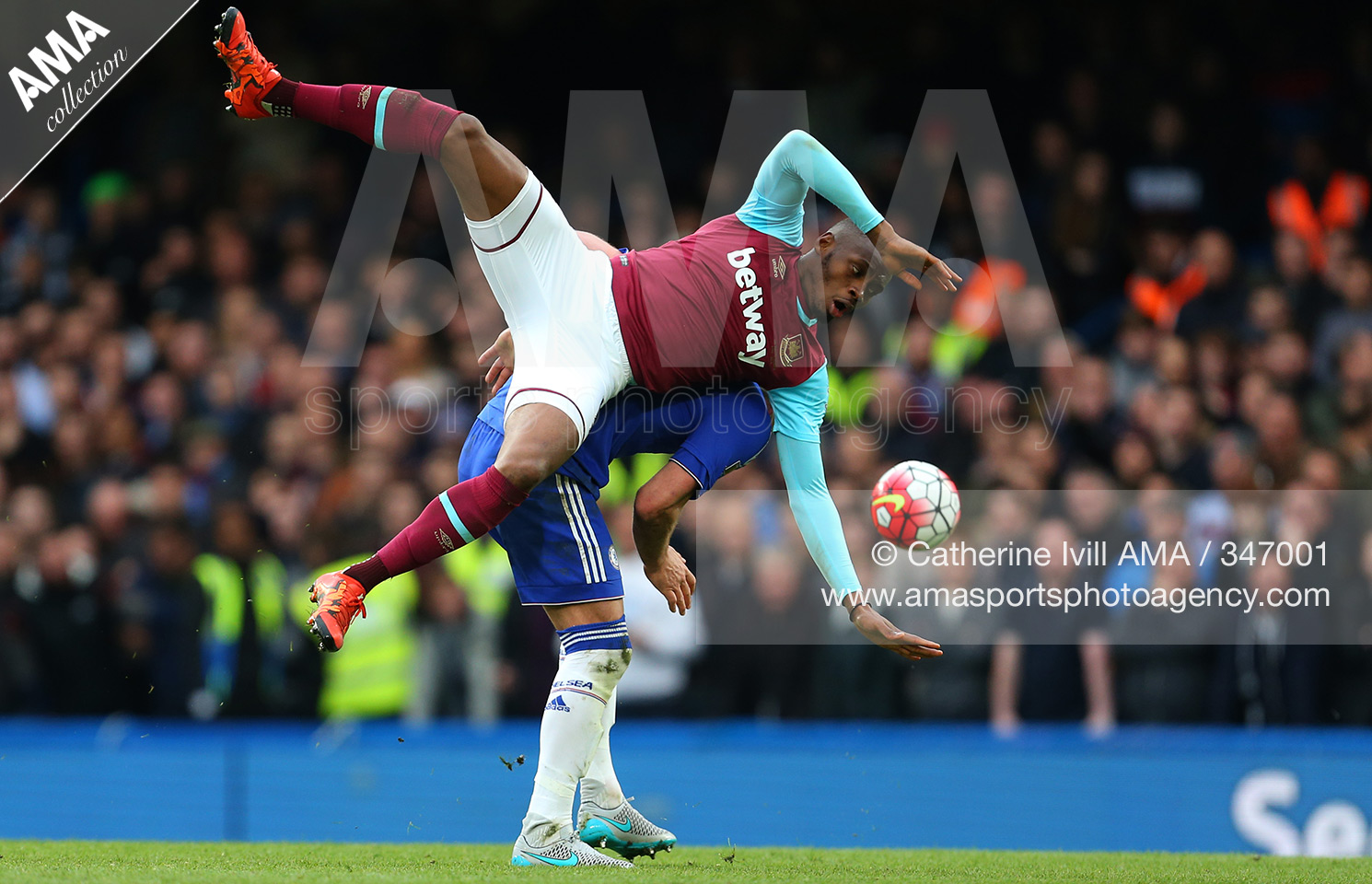 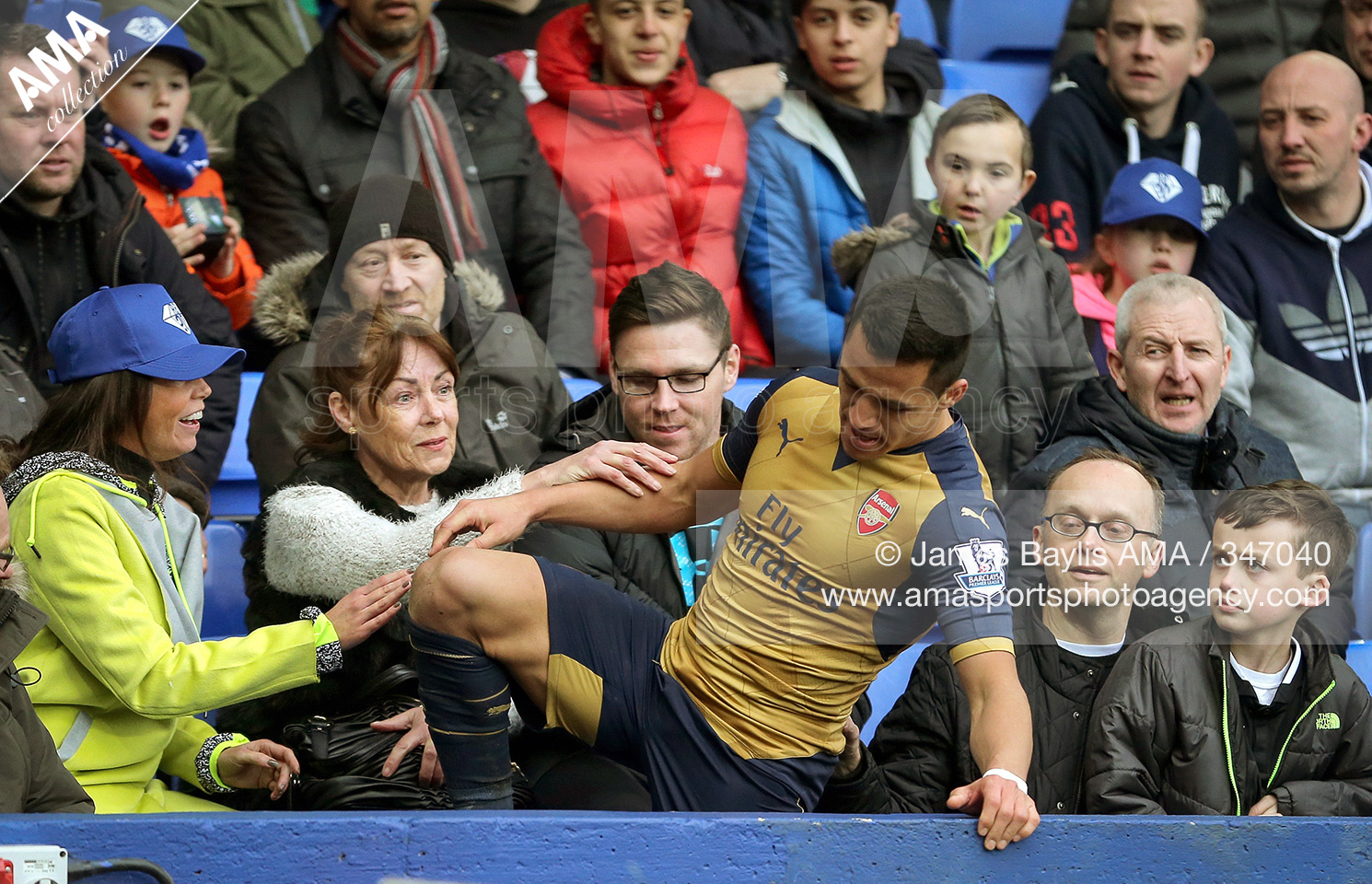 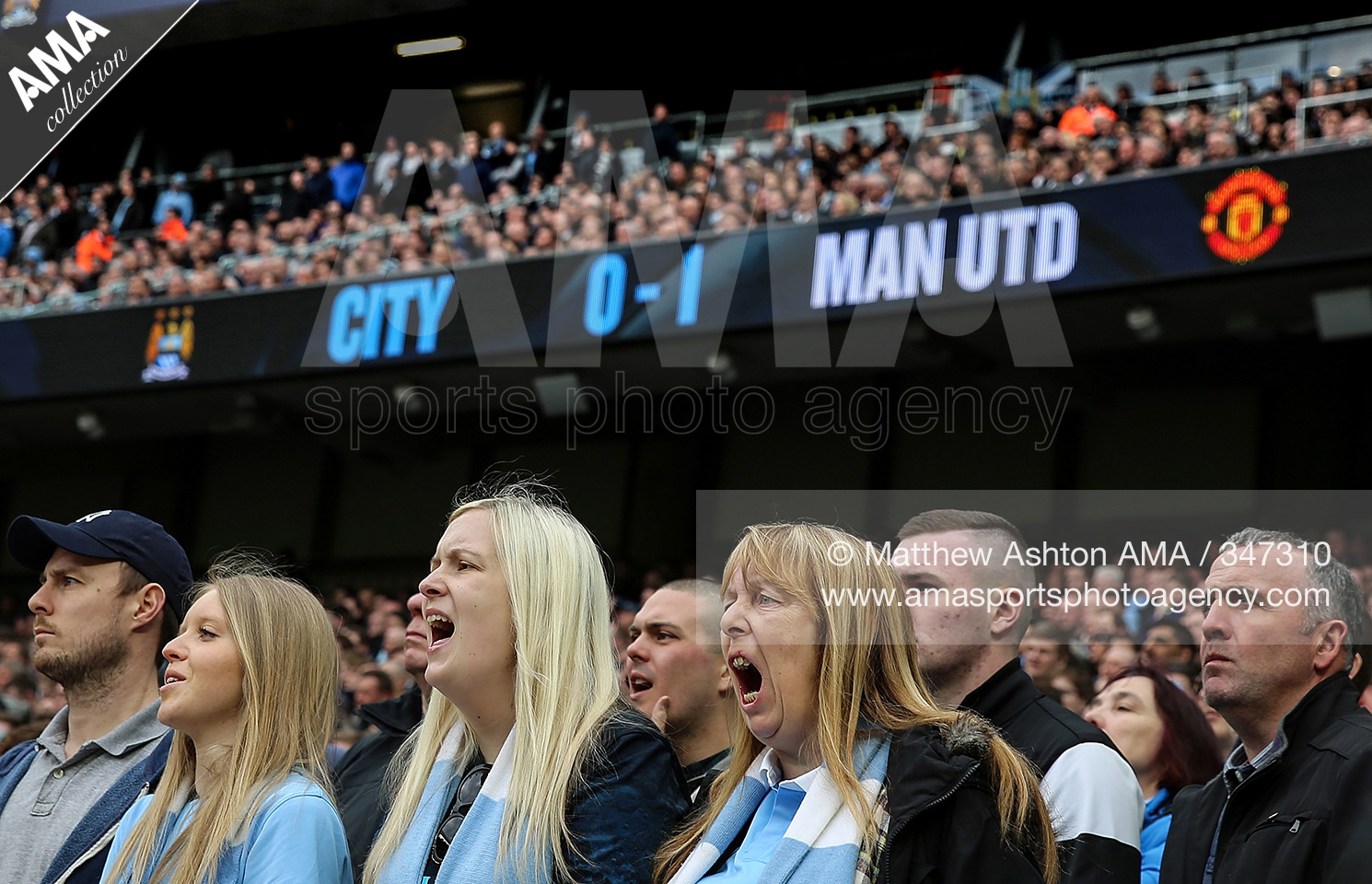 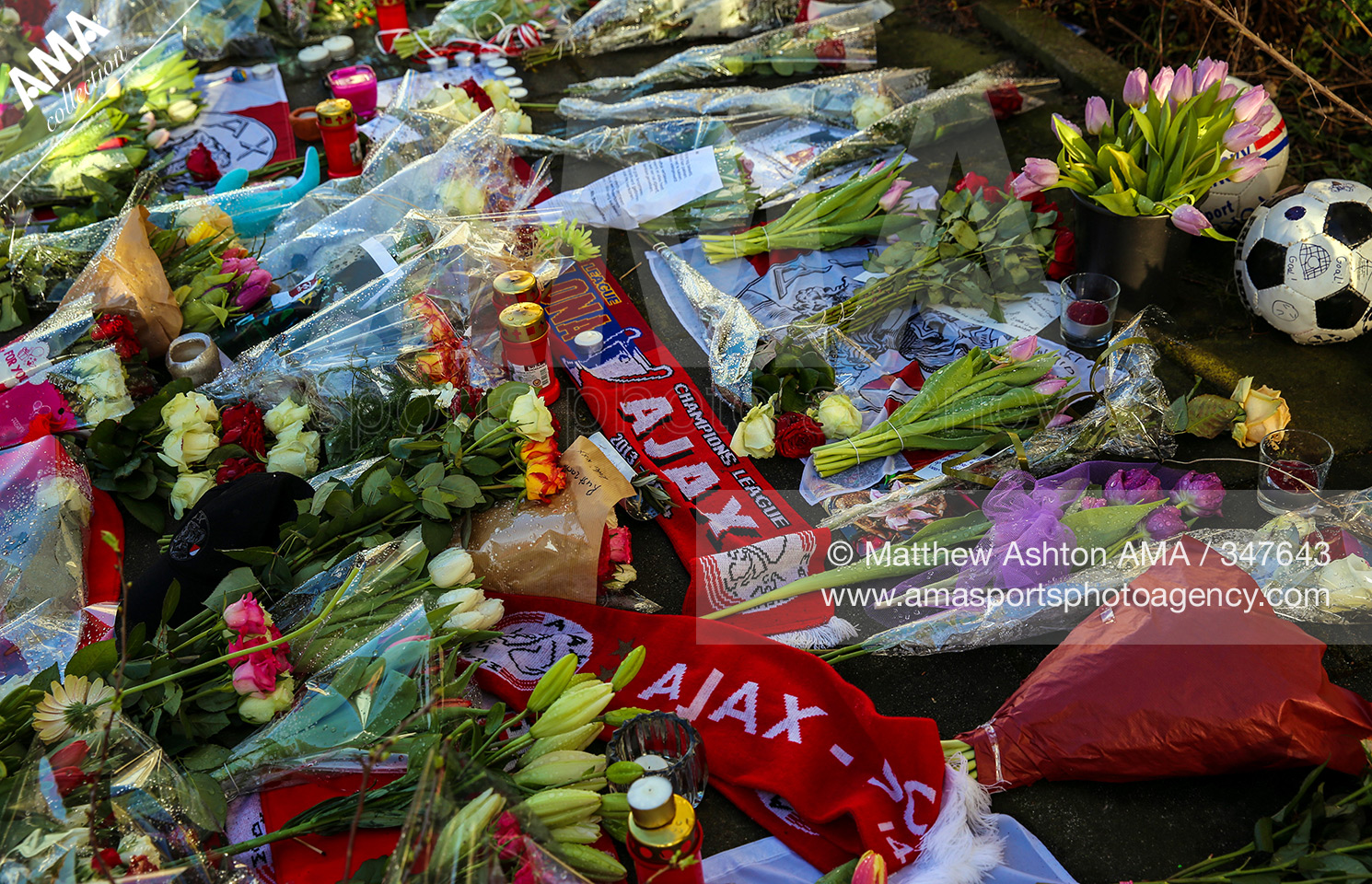 25 March 2016 Fans pay homeage to Johan Cruyff - Flowers and gifts are left outside the house where Dutch football legend Johan Cruyff grew up, after he died aged 69 in Barcelona, Spain on March 24th 2016. The property at Akkerstraat 32, on the corner with Tuinbouwstraat in Amsterdam, The Netherlands, doubled as his father’s vegetable shop when the young Johan lived there in the 1950's. The house is a few streets away from Ajax’s former De Meer stadium. © Matthew Ashton / AMA 347643 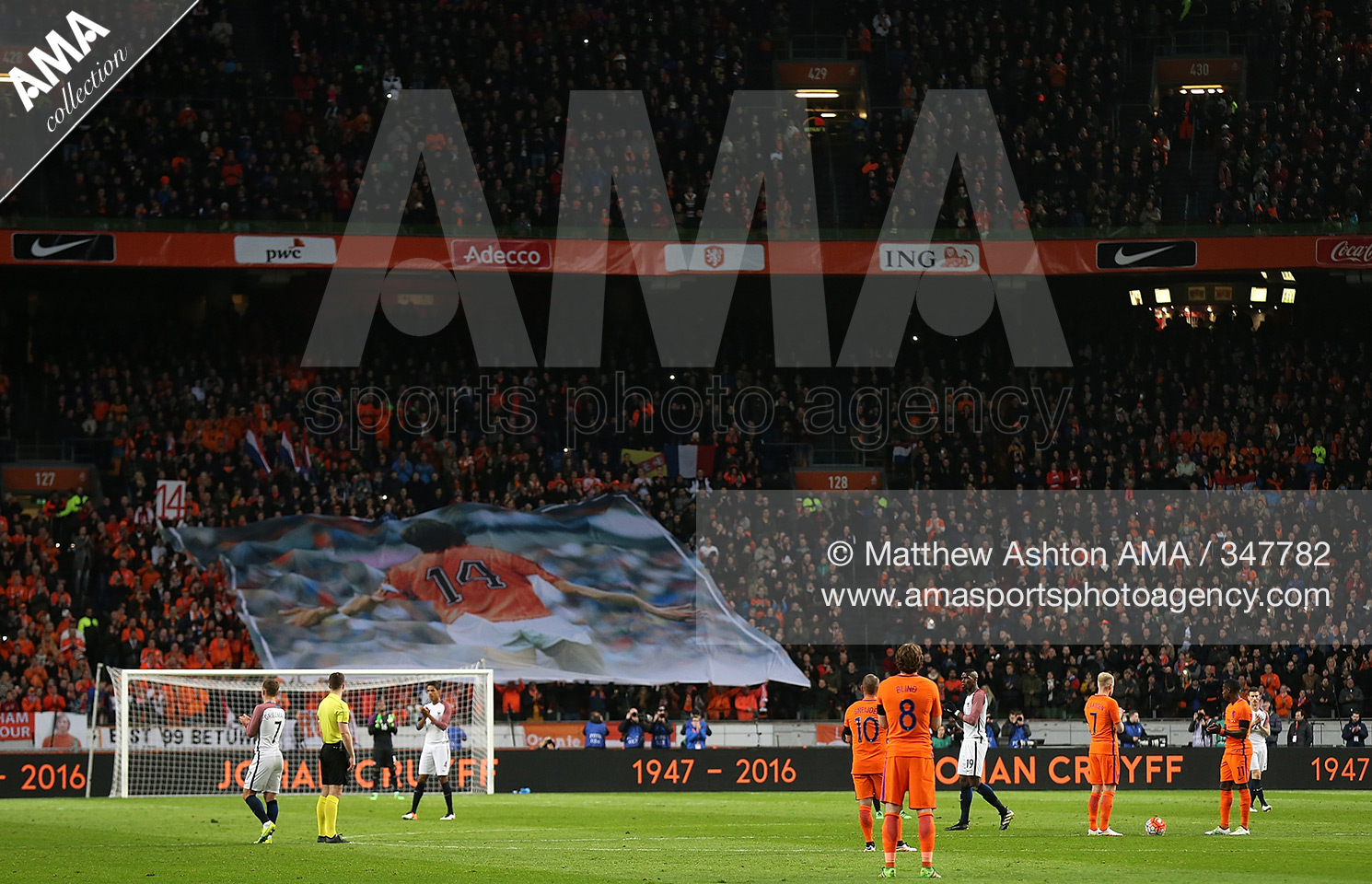 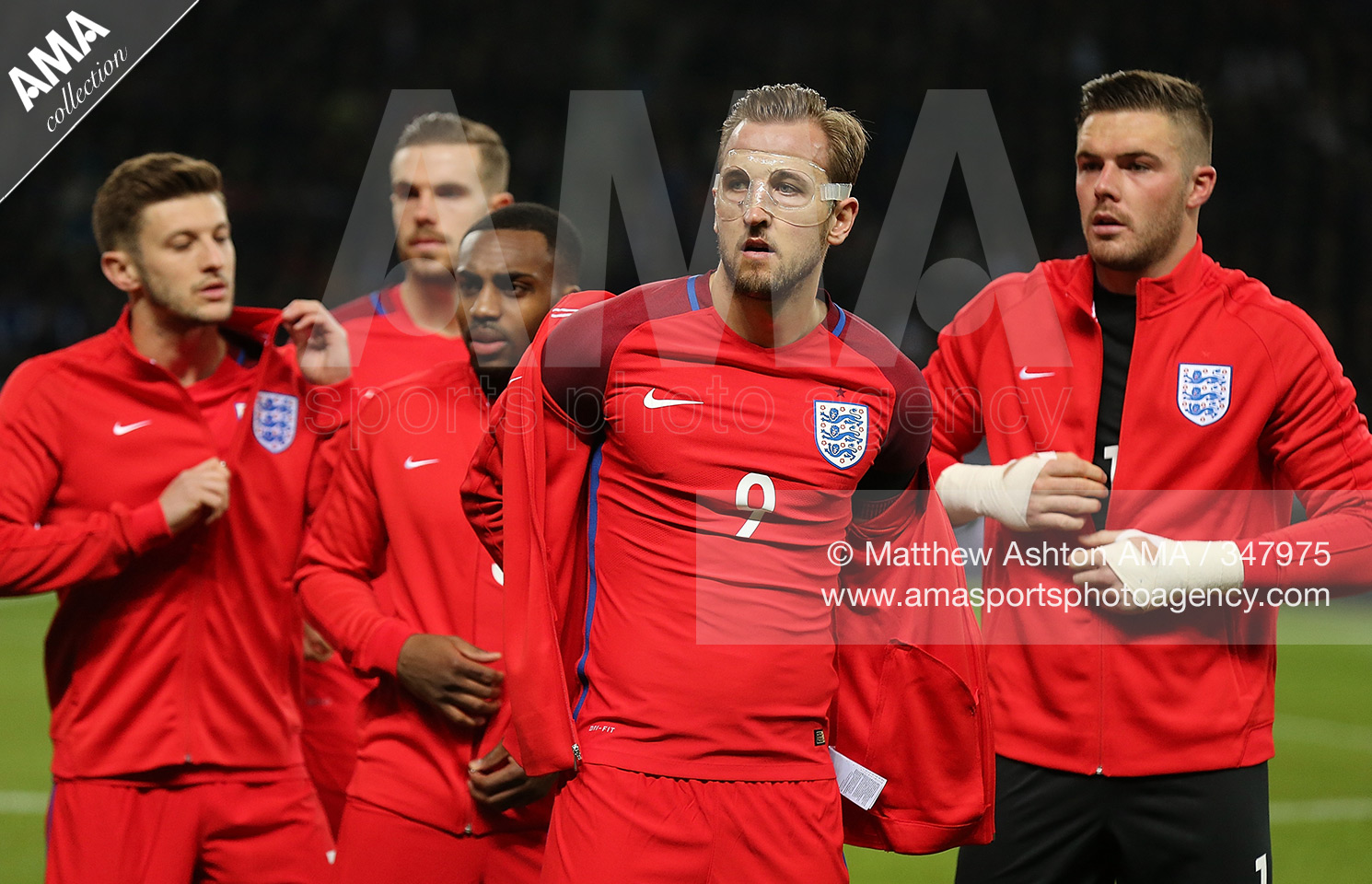 Pictures of the Month : February 2016