A collection of some our favourite images captured in the first month of 2017, January by our team of photographers. 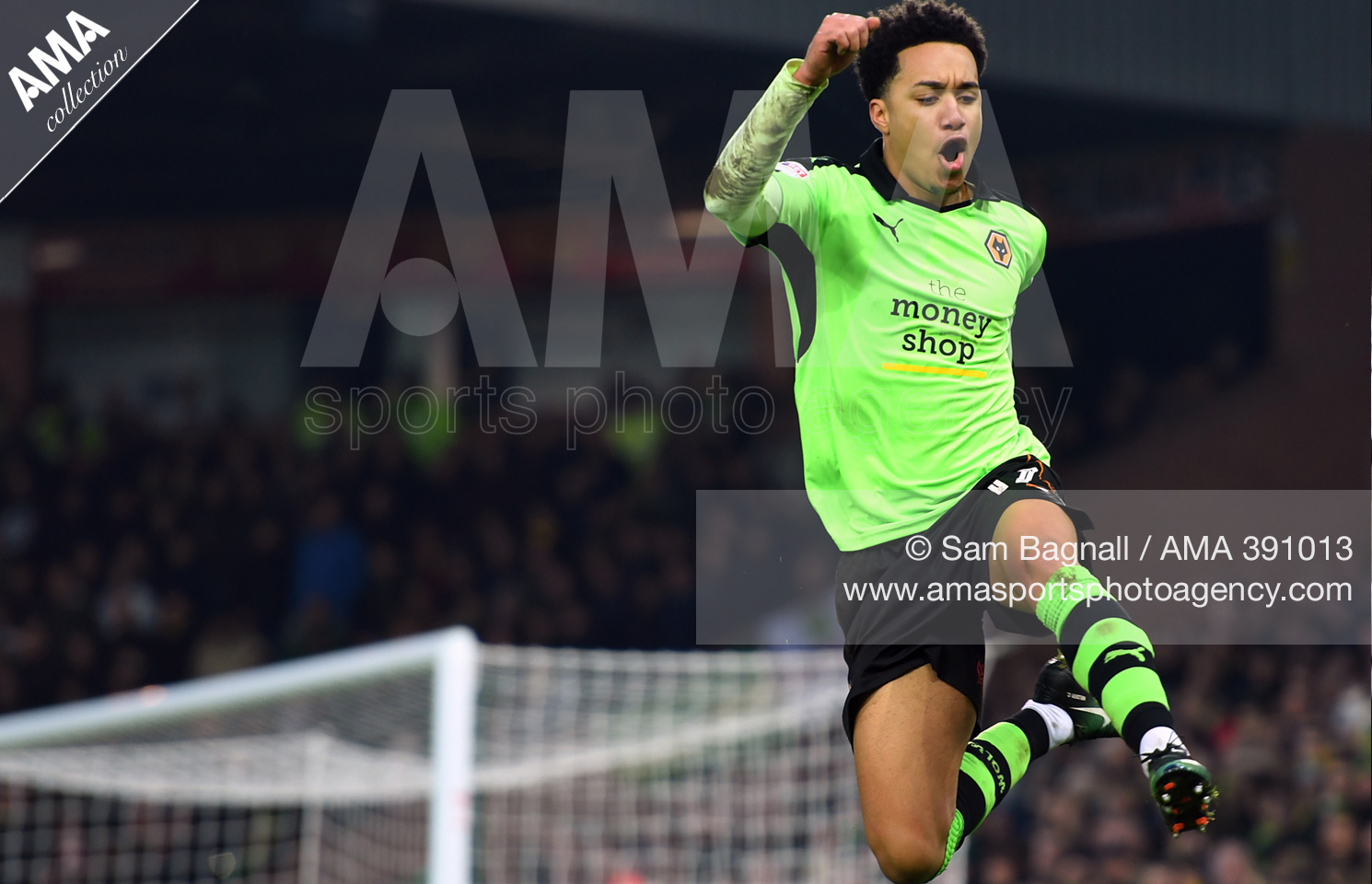 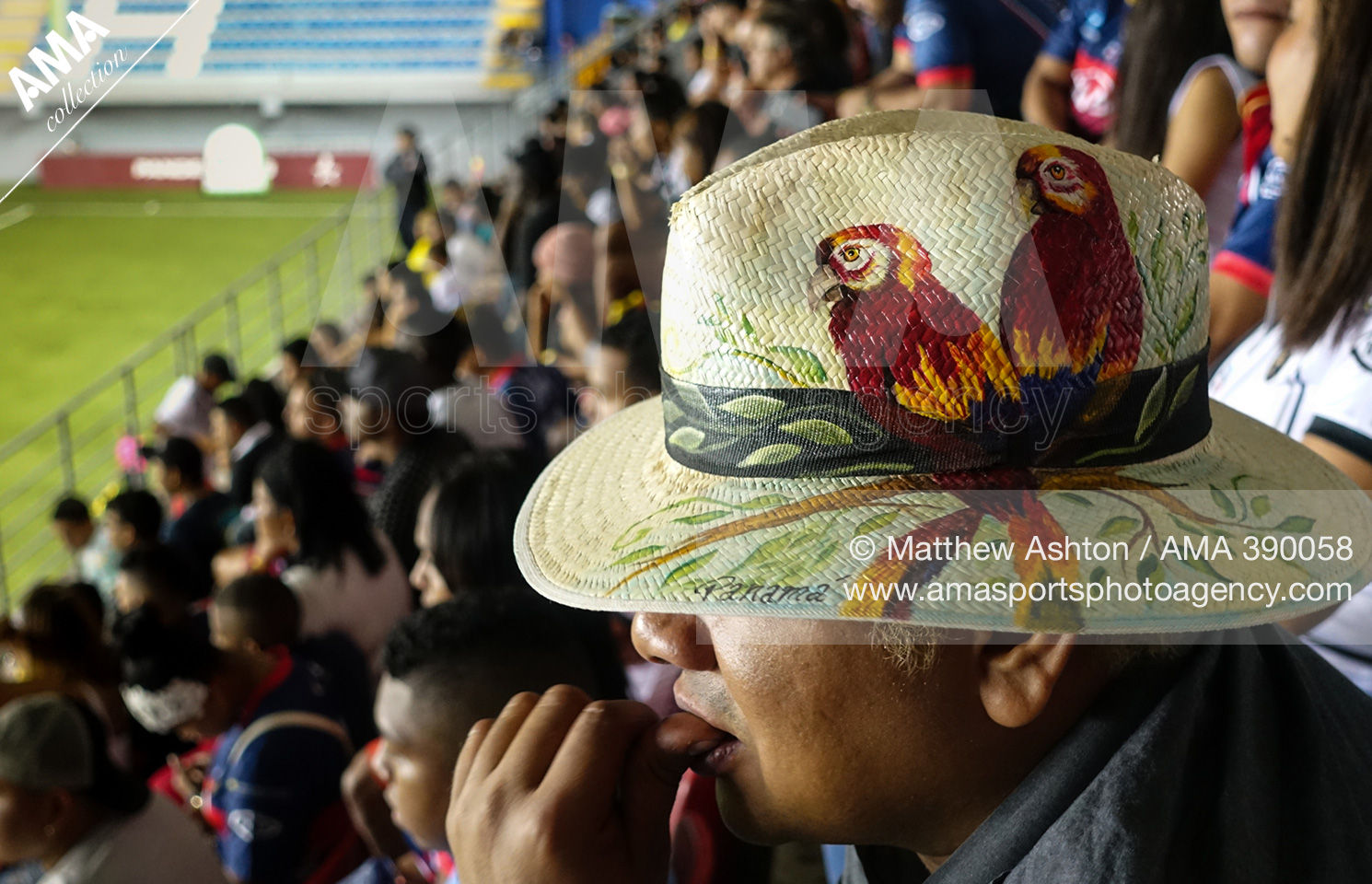 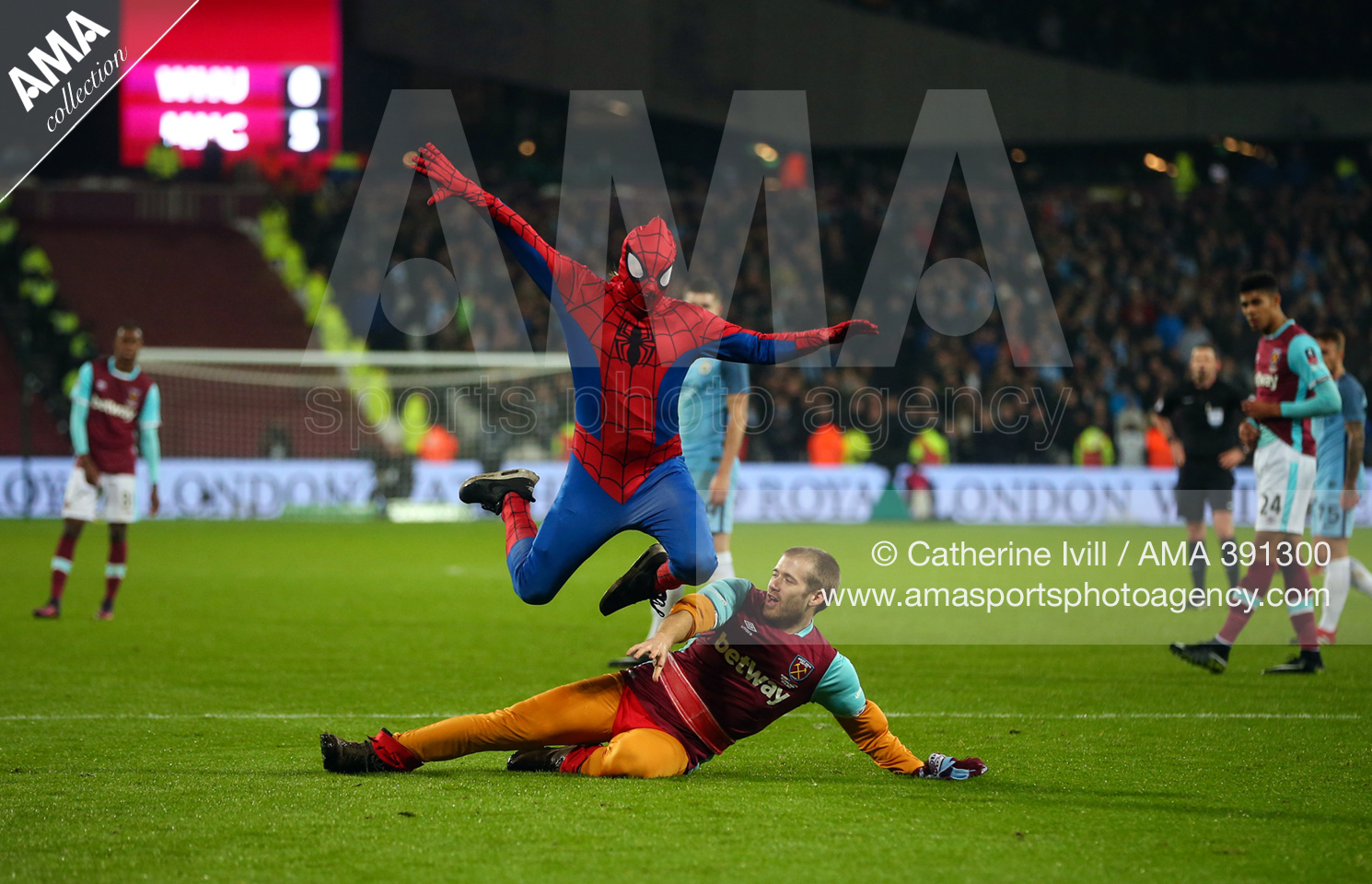 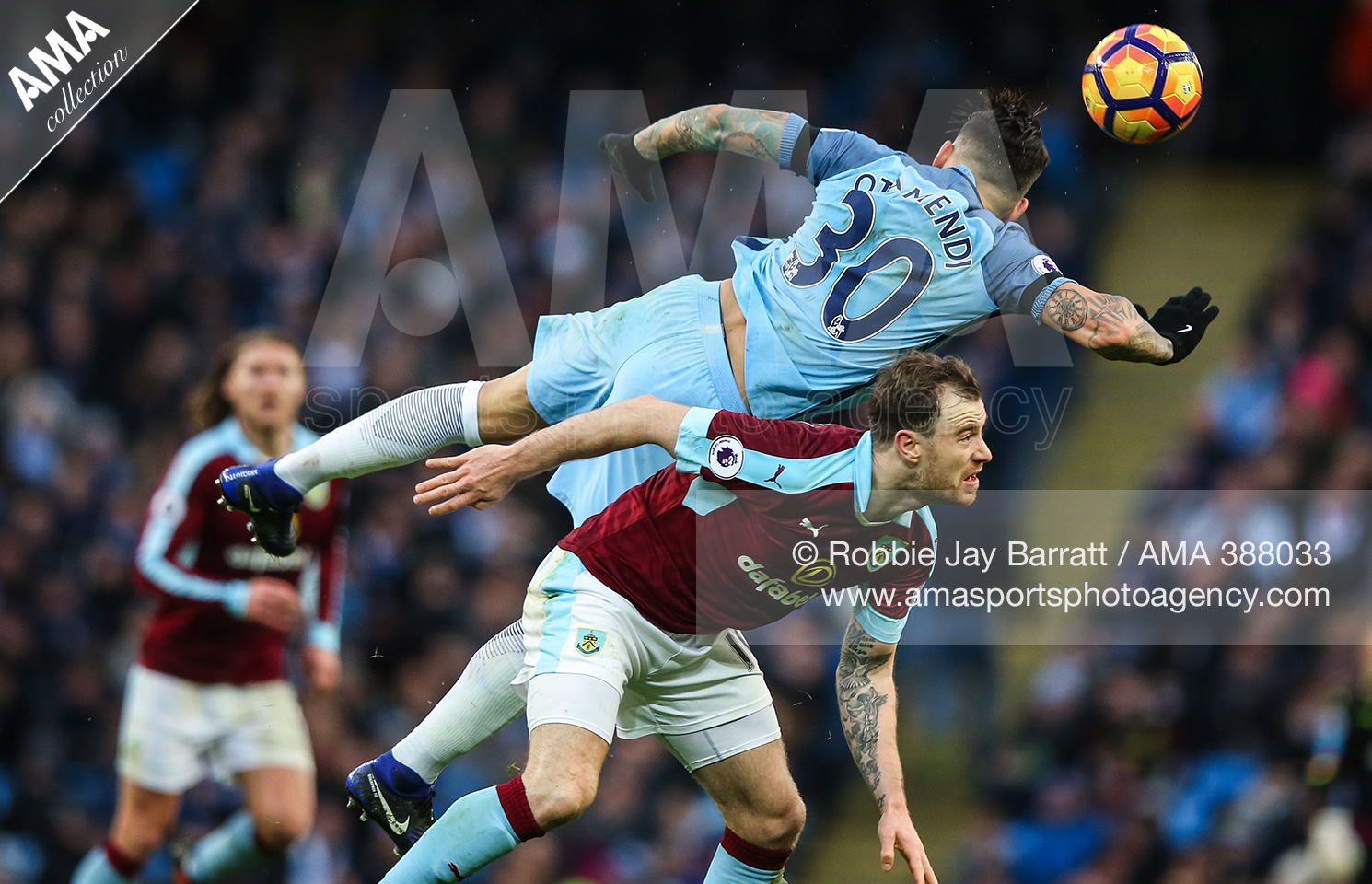 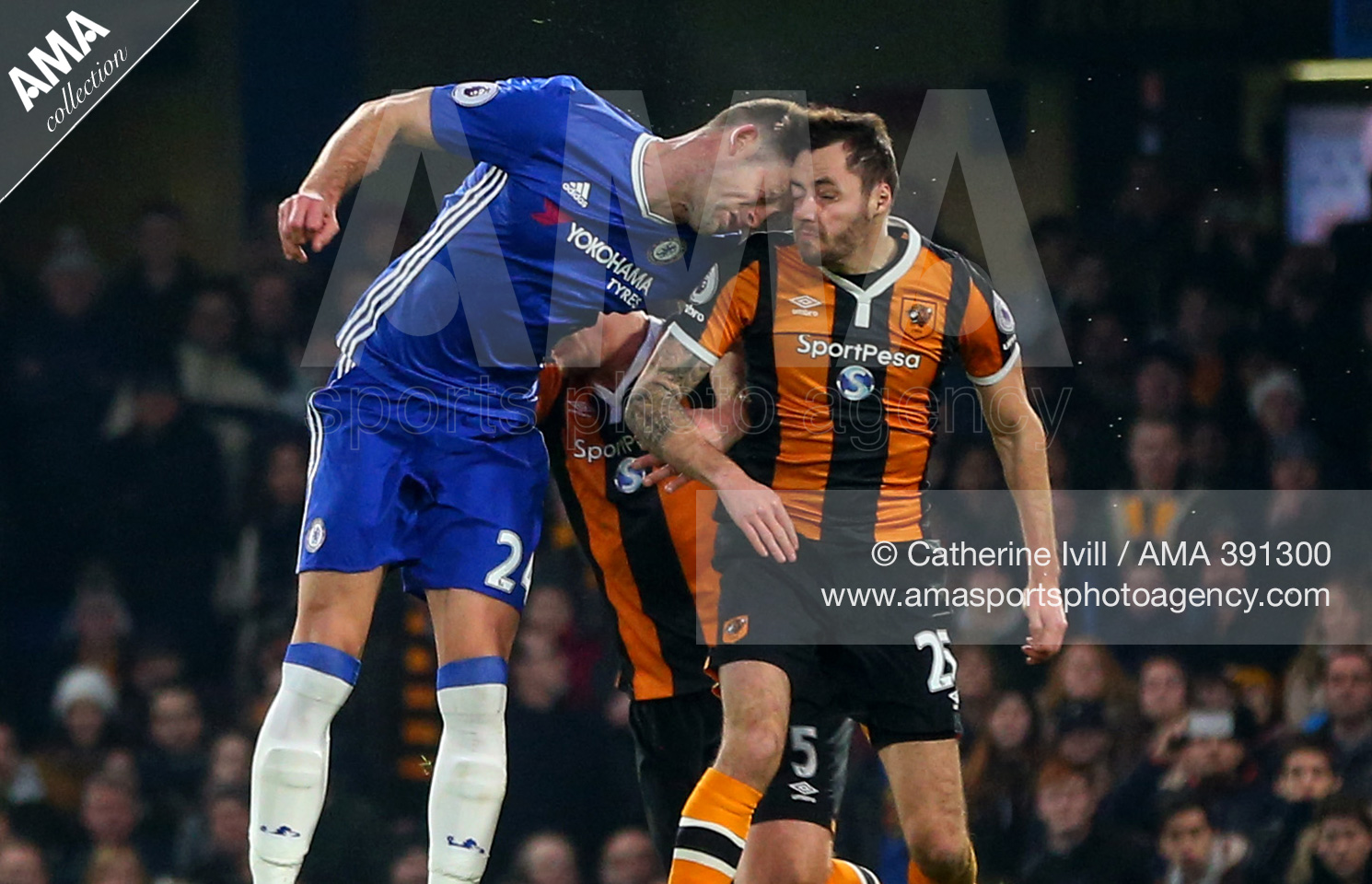 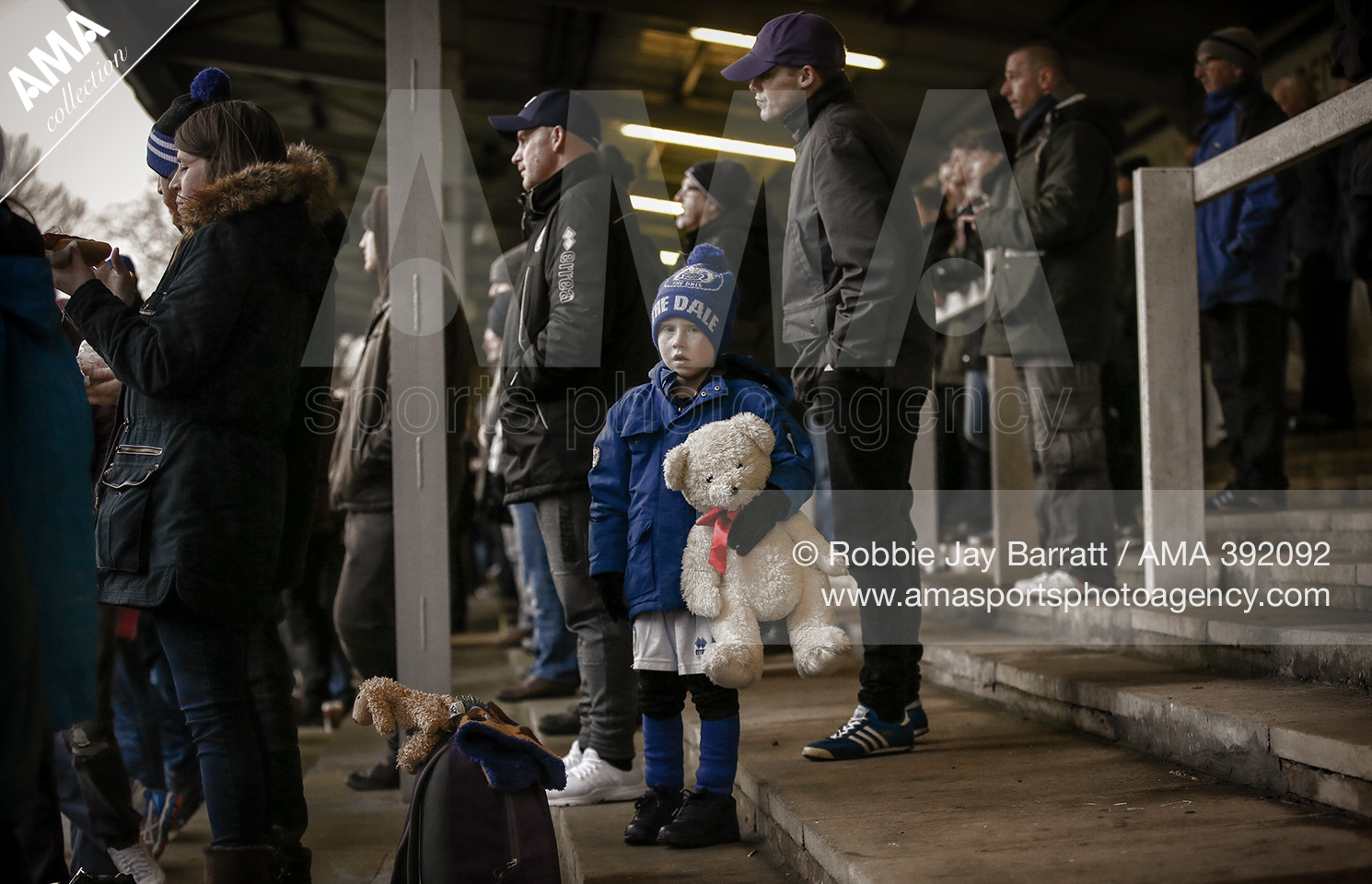 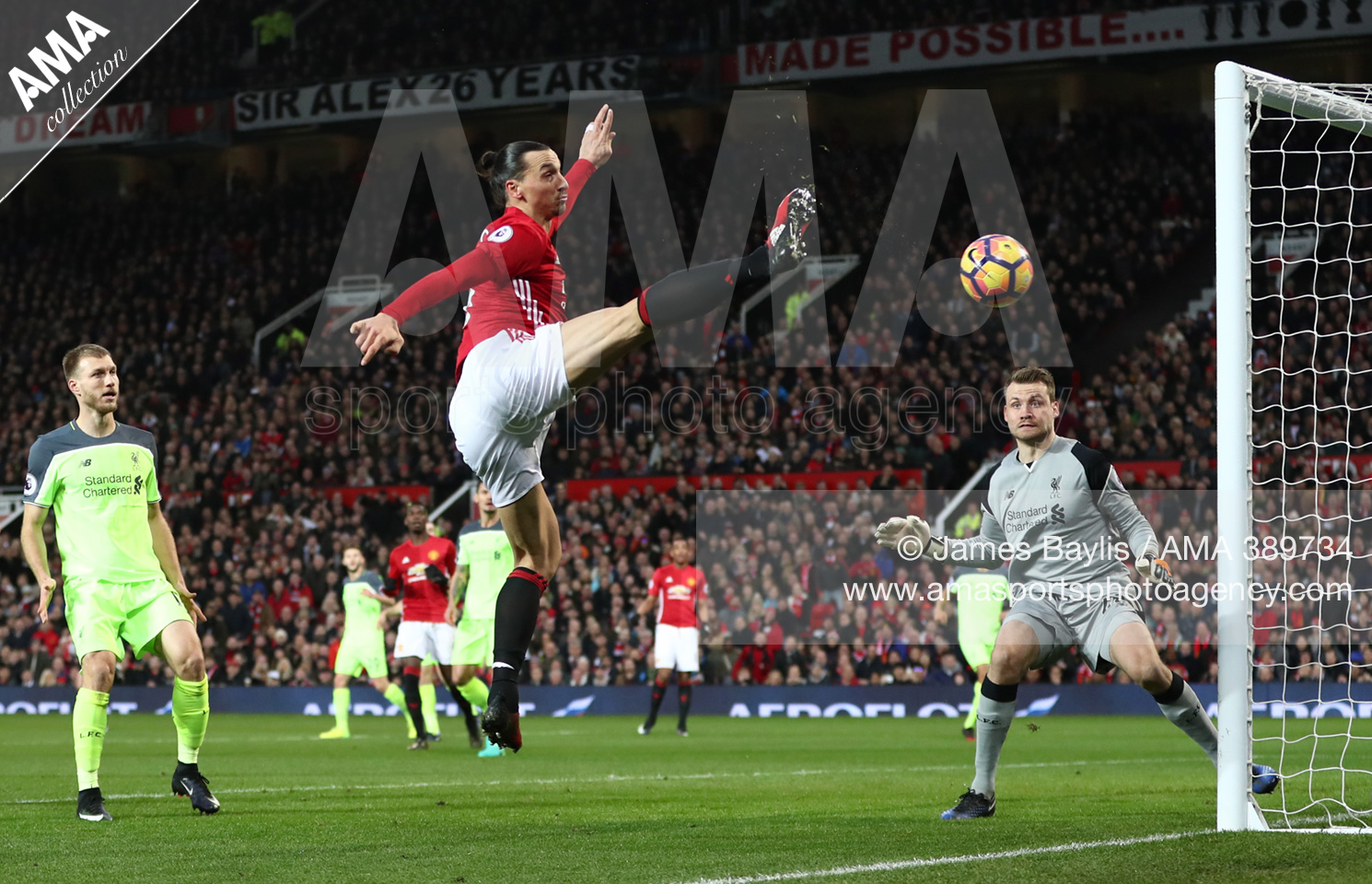 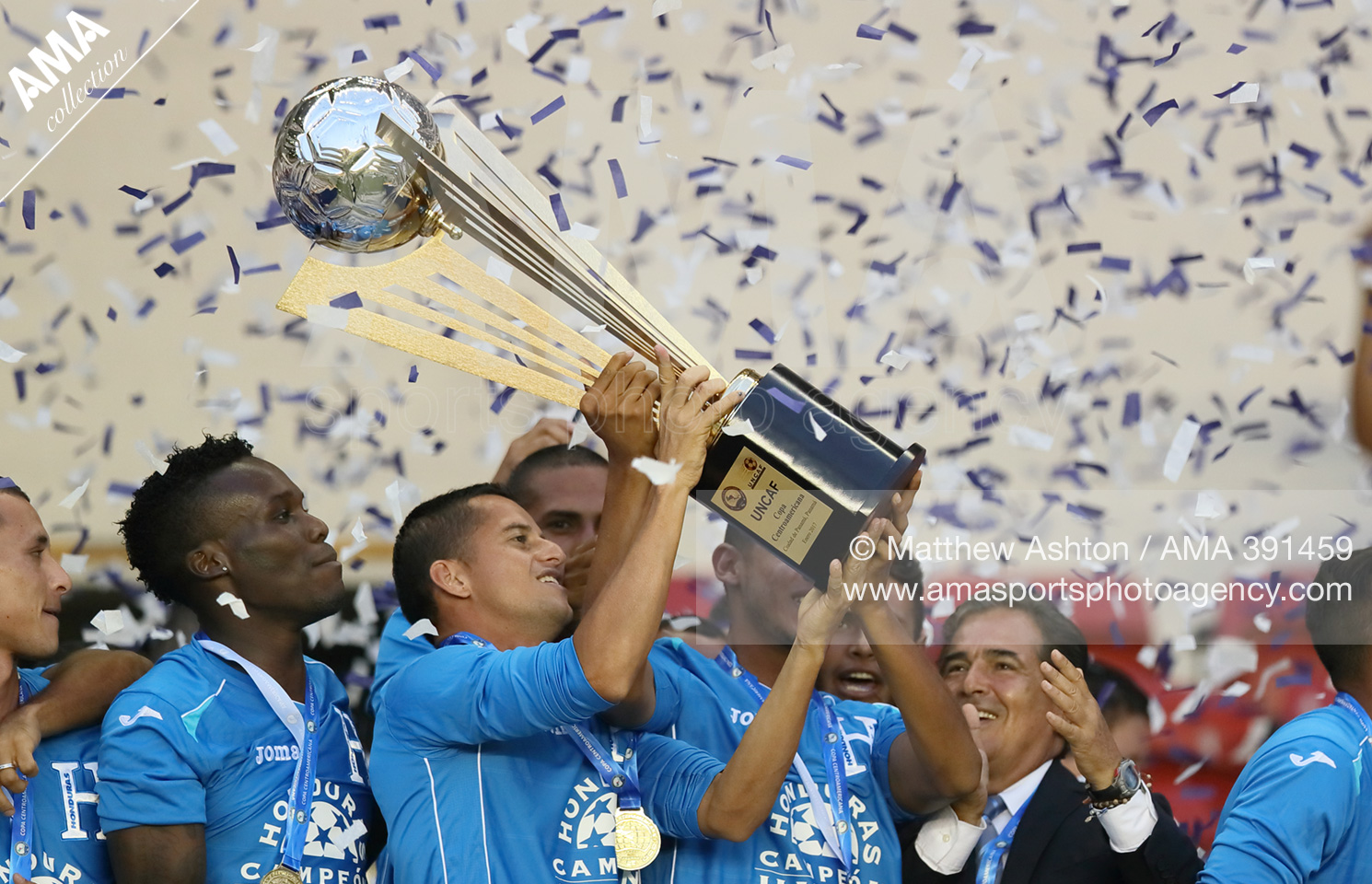 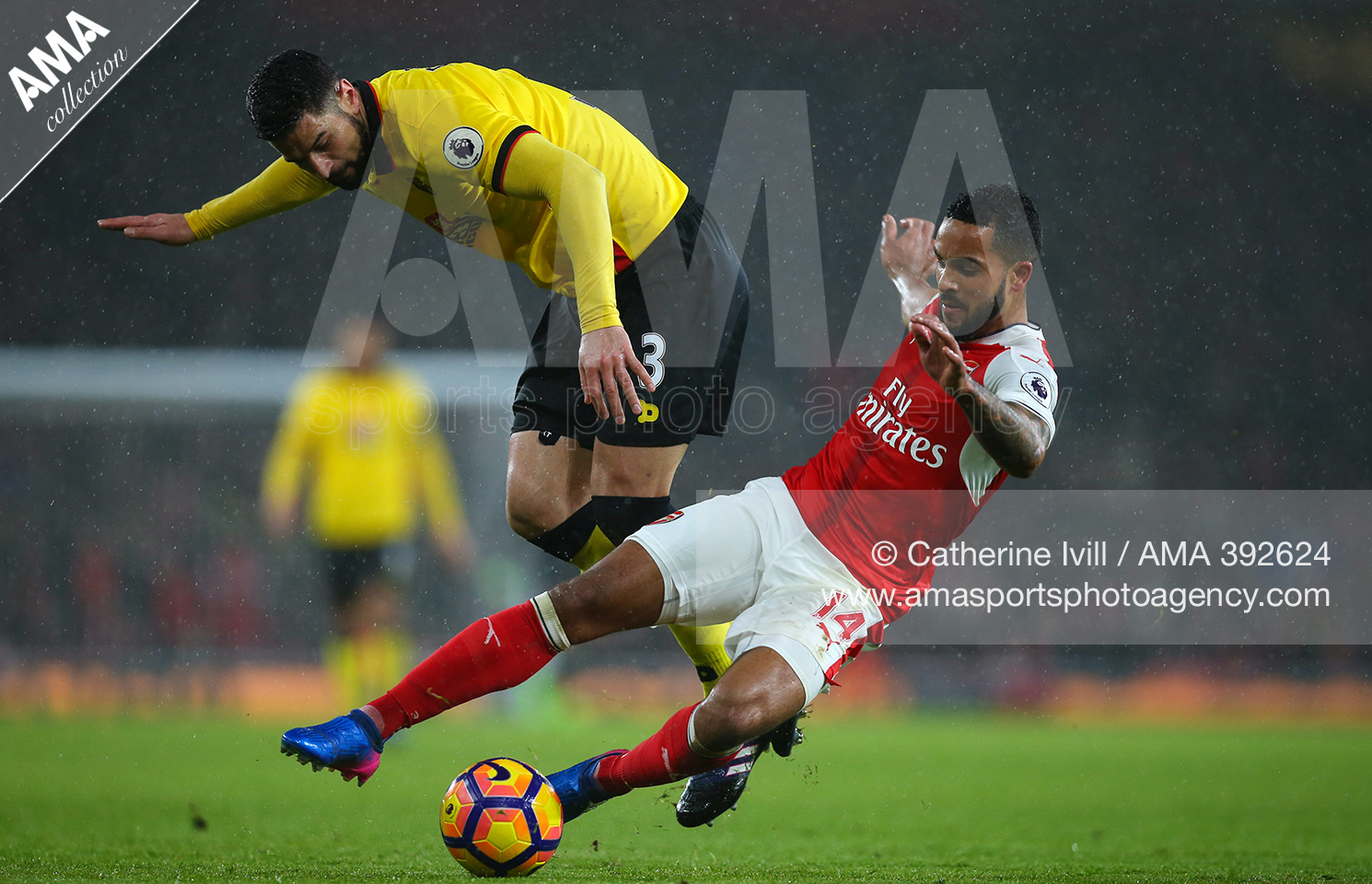 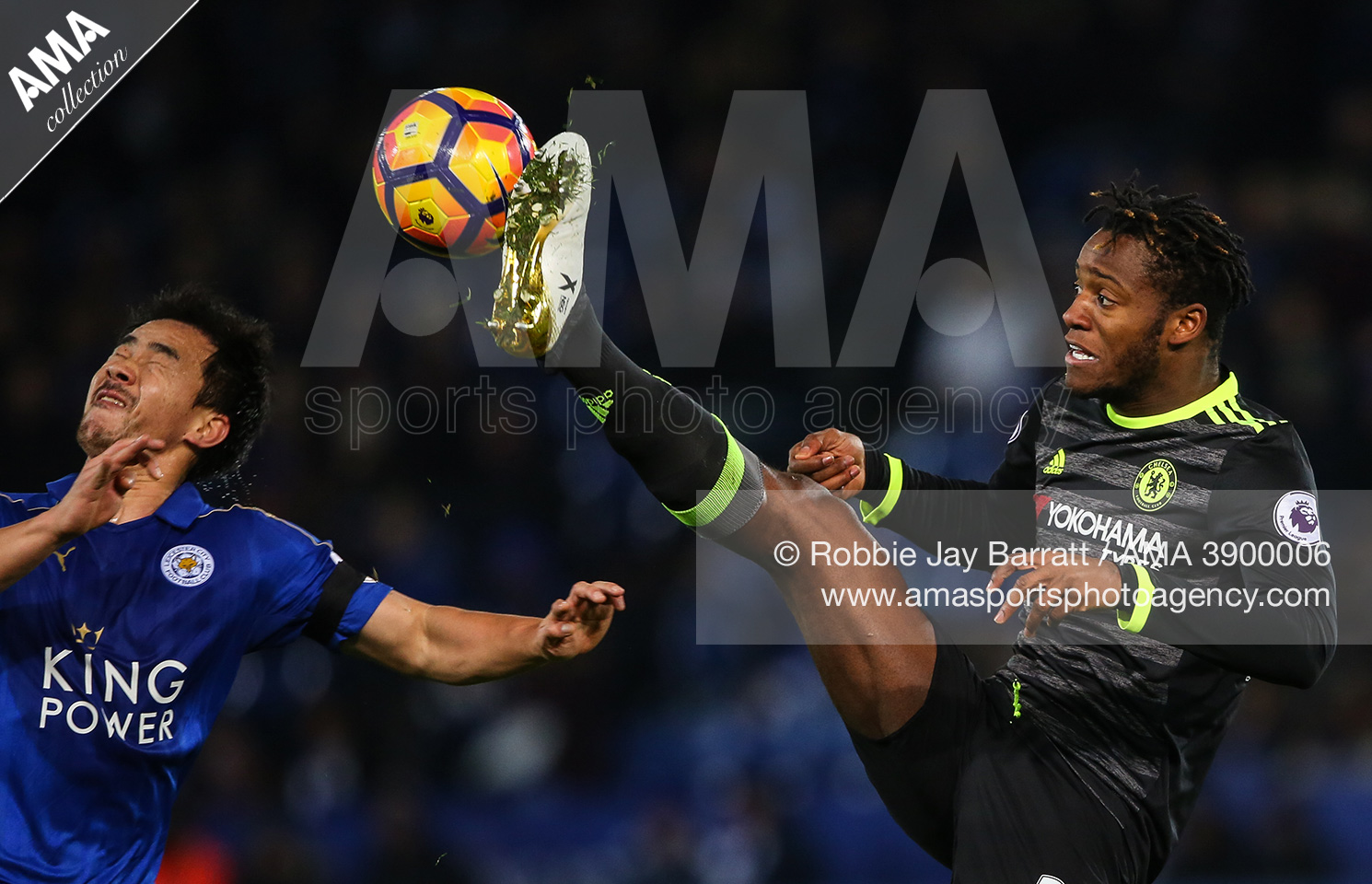 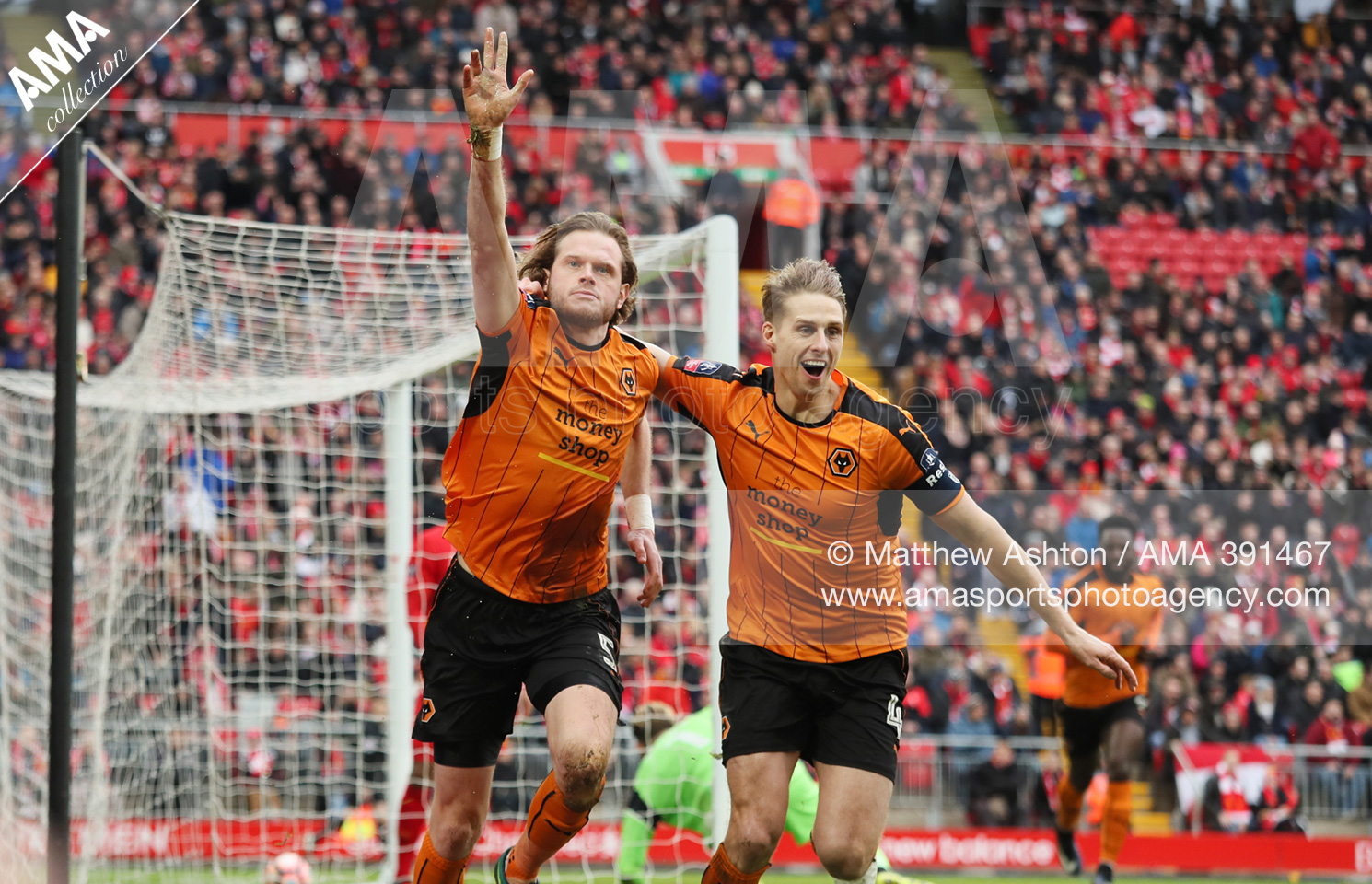 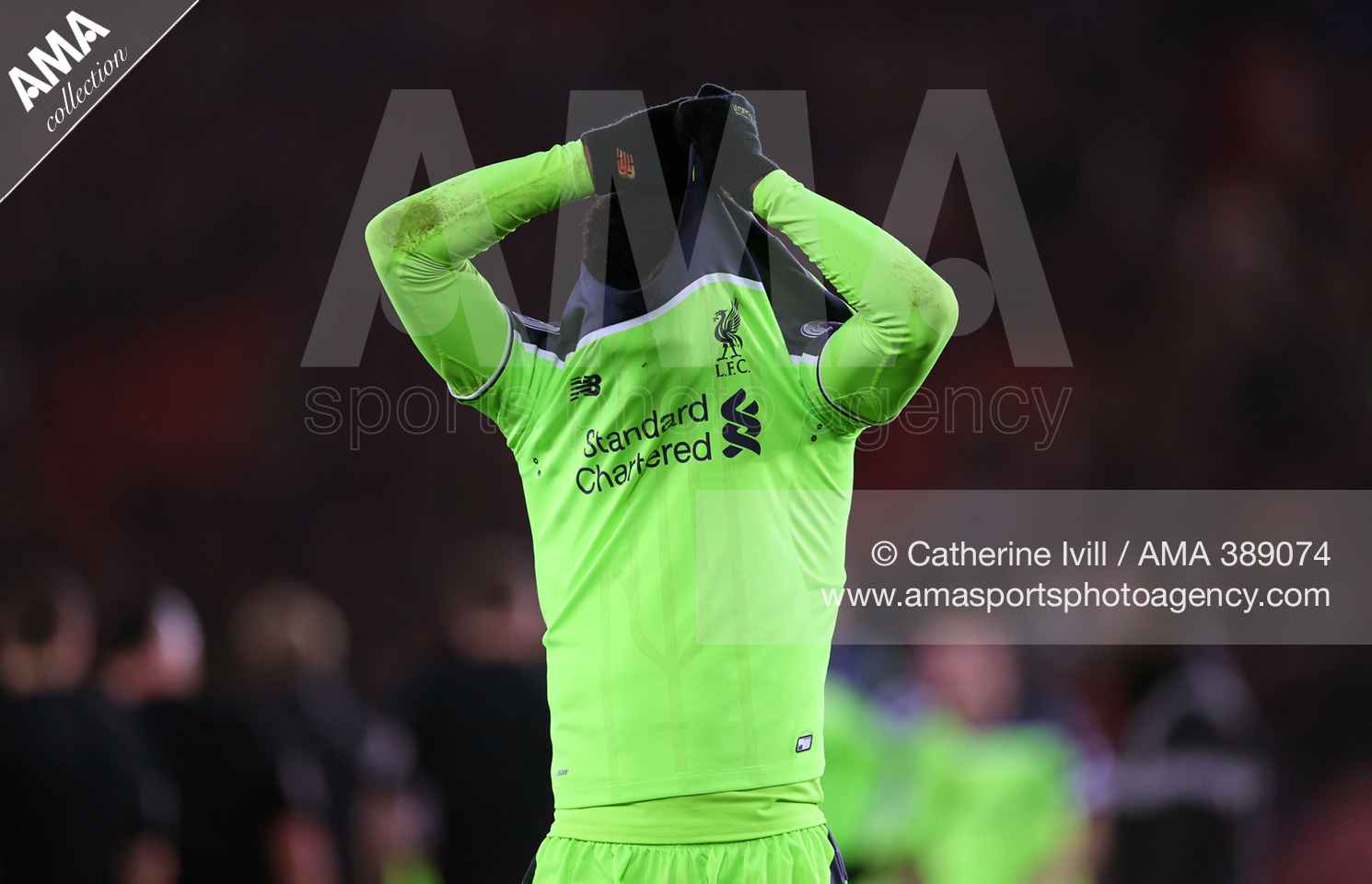 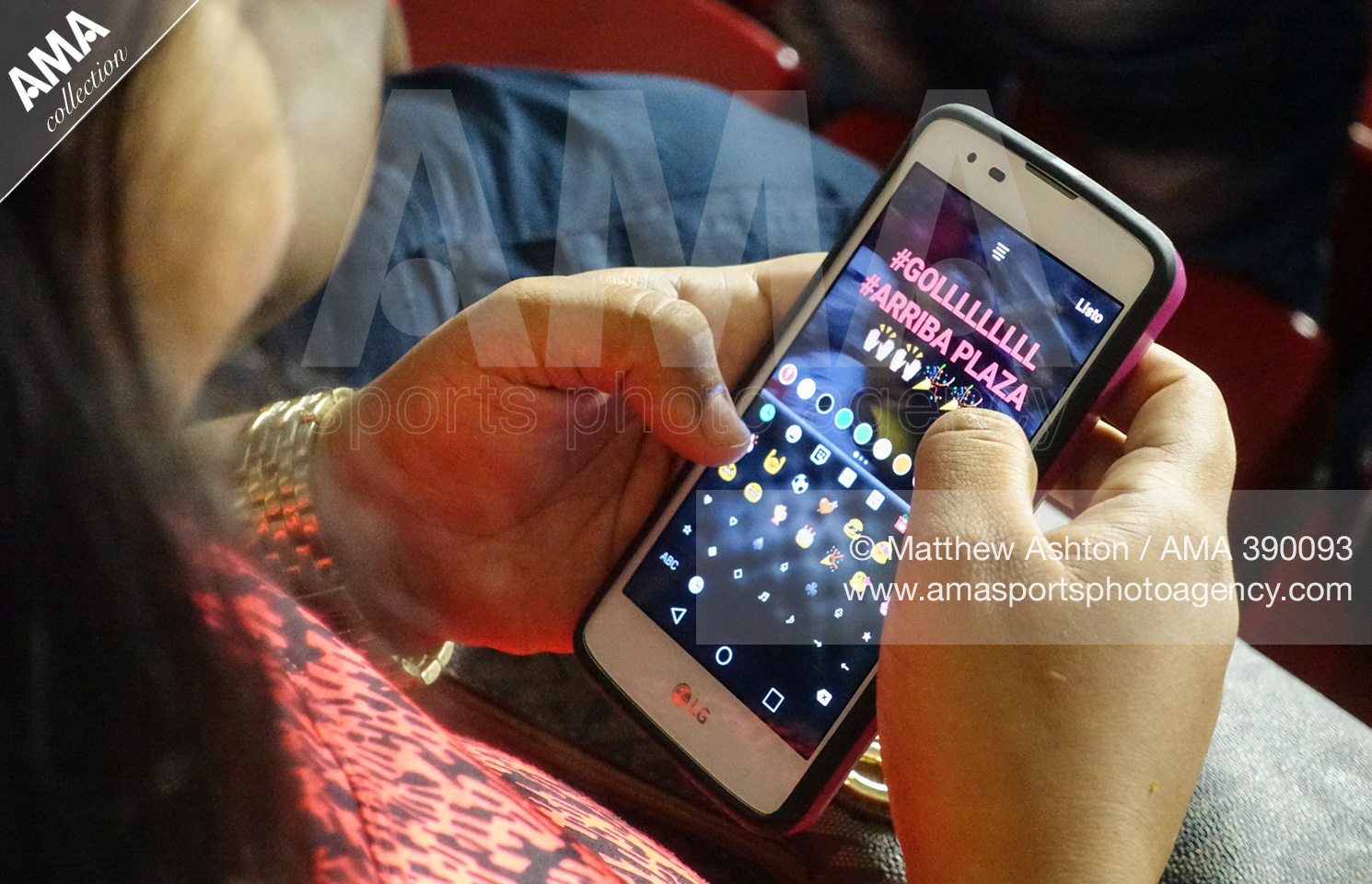 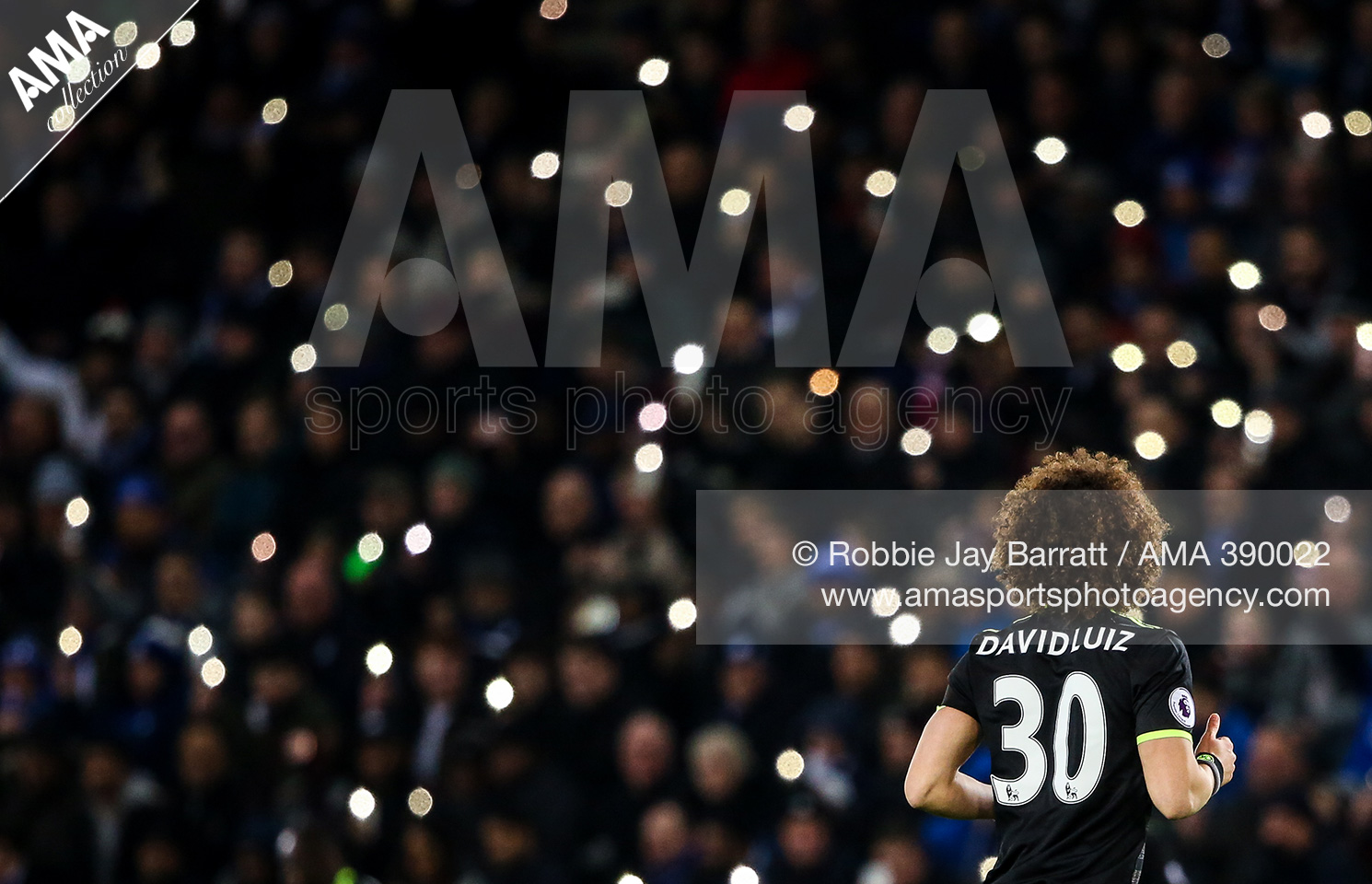 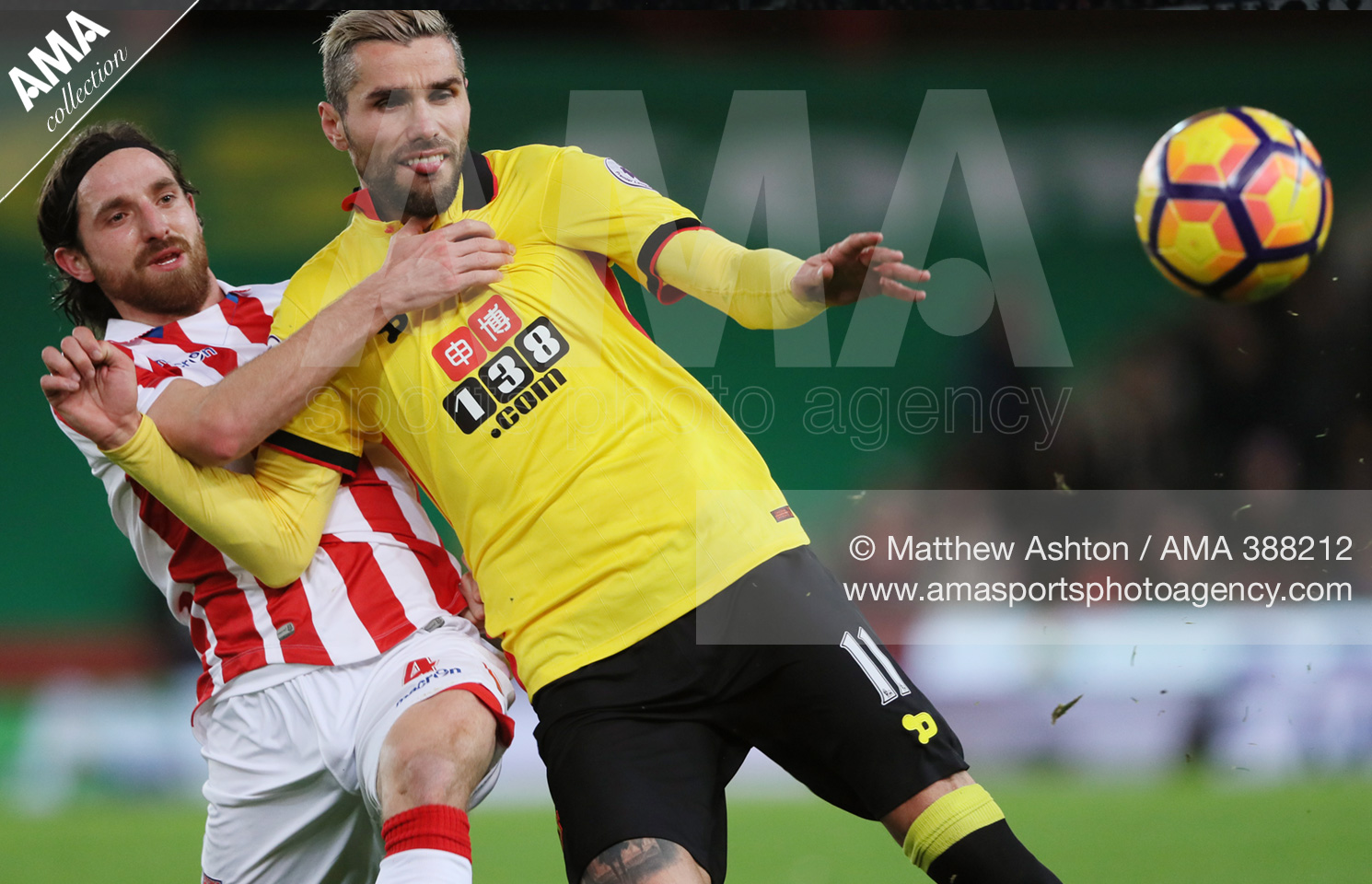 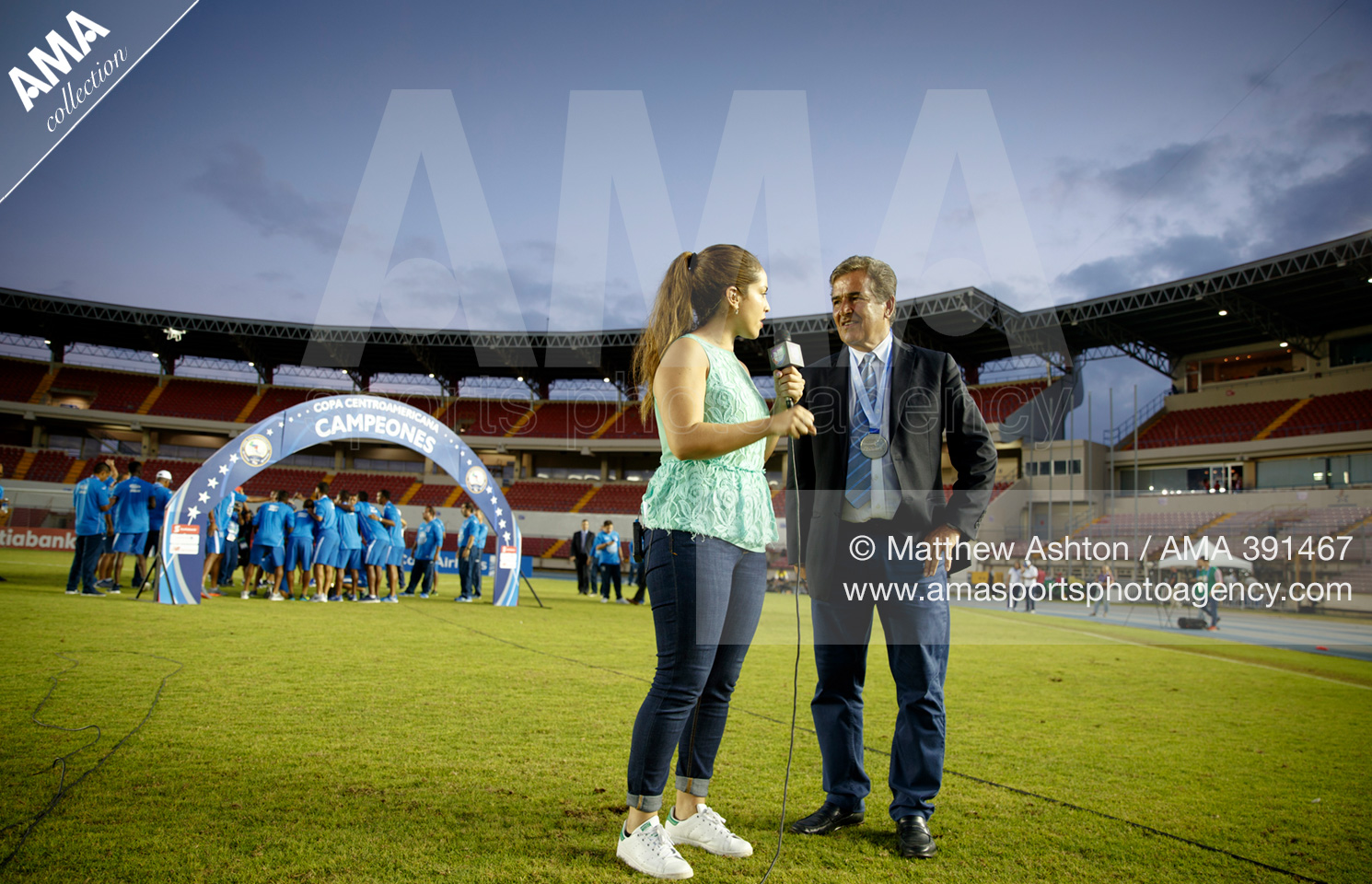 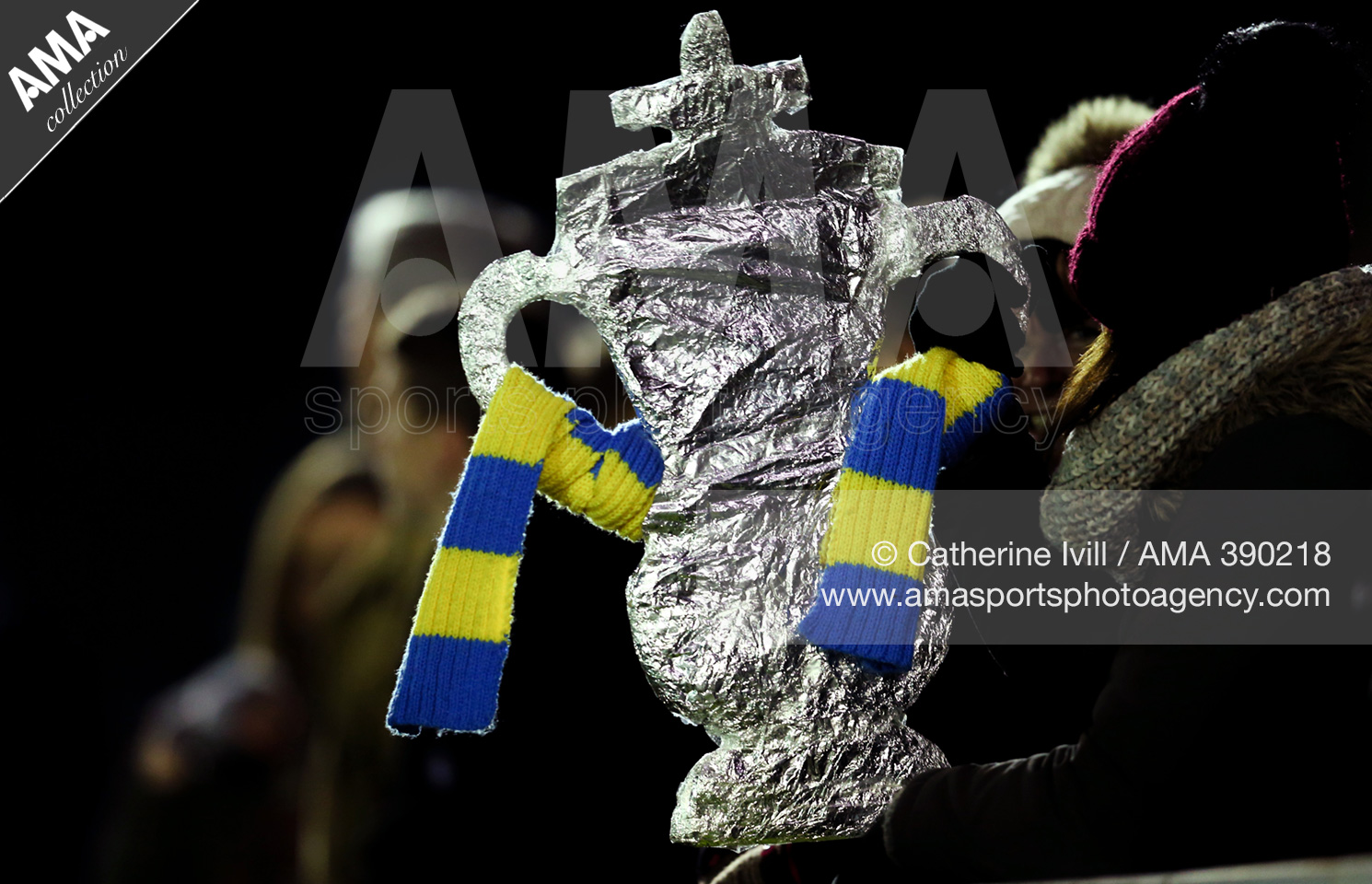 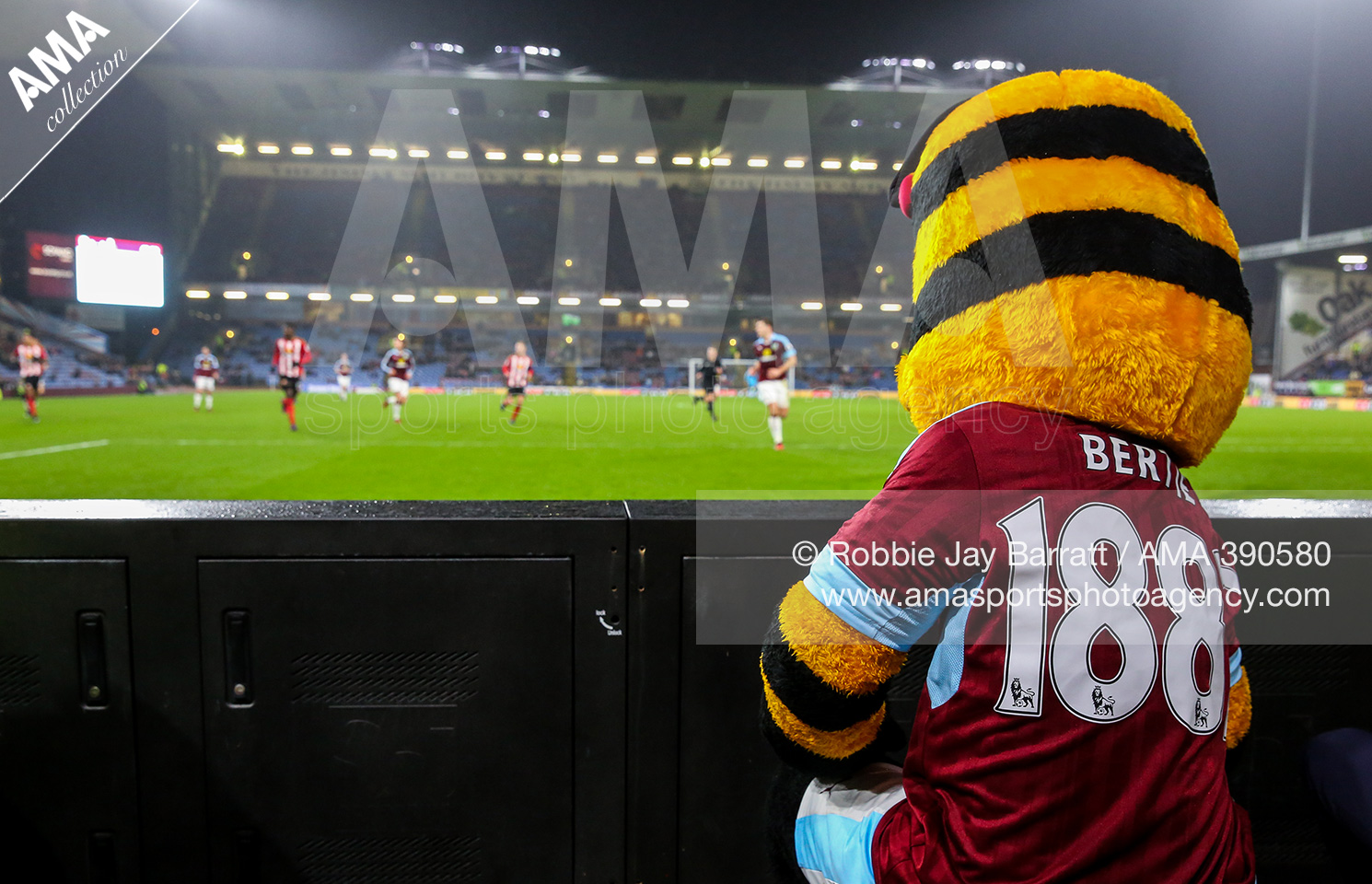 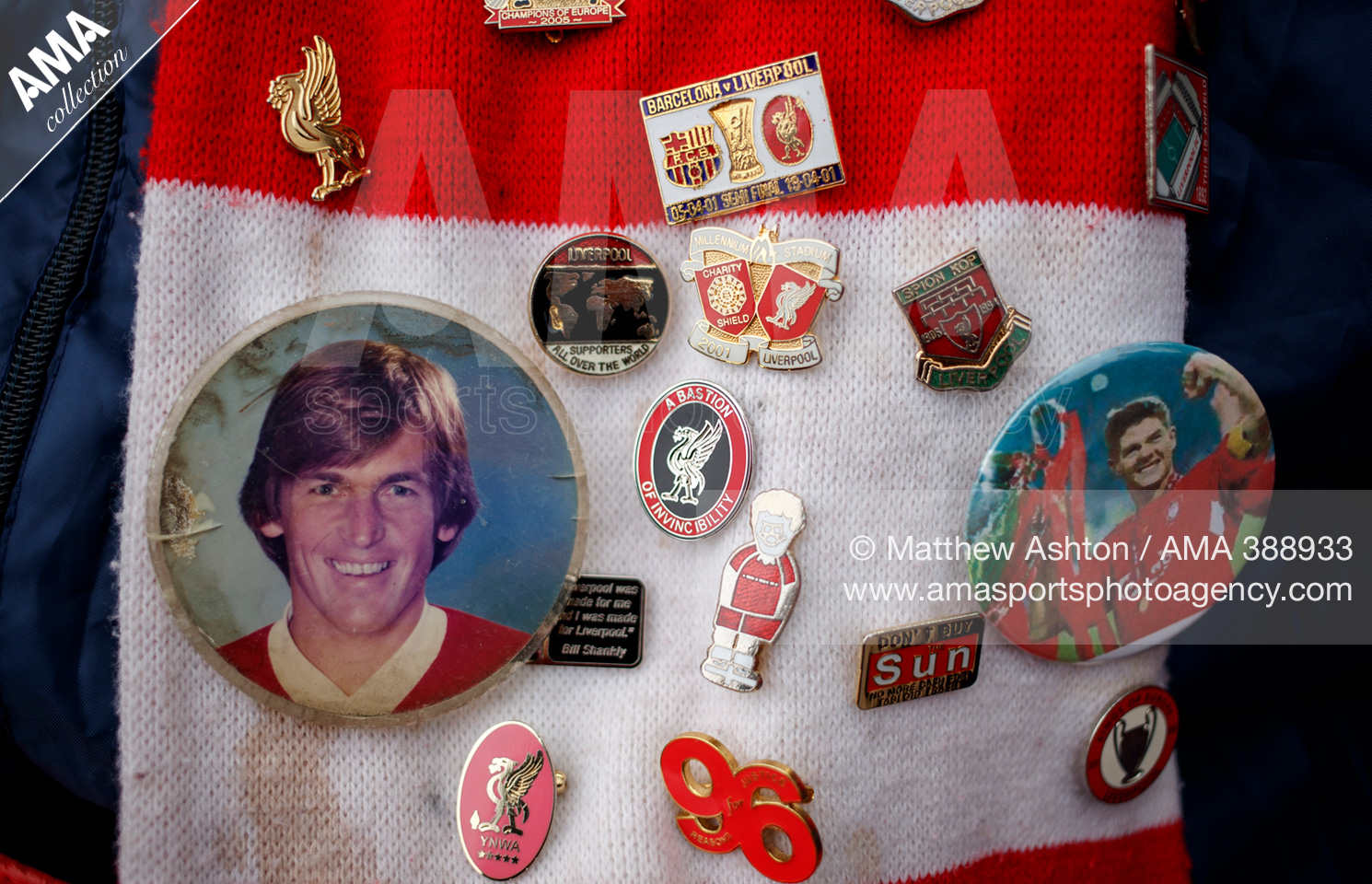 Pictures of the Month : December 2016